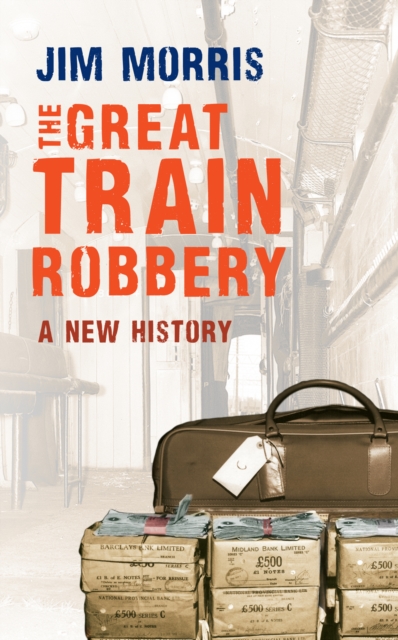 On 8 August 1963, just about 30 miles north of London, a red light brought the 'Up' Travelling Post Office to a halt.

A few minutes later the locomotive and the first two carriages moved slowly forward - with a posse of extra men on board.

It travelled the few hundred yards to Bridego Bridge, where it was robbed.

The train, the robbers, the railwaymen and the postmen made the headlines as one of the most legendary crimes in British history took place.

An act of audacity, cunning and daredevilry that became a story of tragedy, jinx and violence.

Like it or not, with its newsworthiness and prevalence in books, documentaries and feature films, it has an enduring appeal.

Also by Jim Morris  |  View all 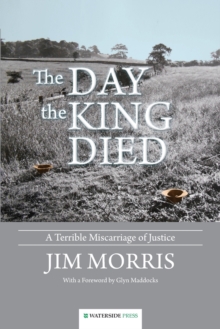 The Day the King Died 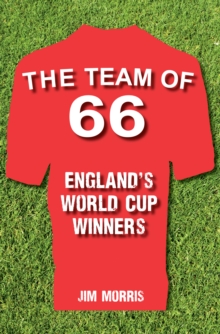