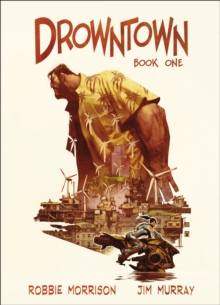 The first part of the exciting graphic novel by two of the UK's very brightest talentsThe world has changed forever, ravaged by climatic upheaval.

The flooded metropolis of London has adapted to the rising sea levels: the elite gaze out over the Thames from their ivory towers, while the inhabitants of submerged pubs peer into the streets like specimens in an aquarium.

Hired by a notorious underworld figure, Leo Noiret uncovers a terrifying conspiracy that stretches from the depths of Drowntown to the highest echelons of power.

Meanwhile, aqua-courier Gina Cassel learns that young love can be a dangerous game when she becomes romantically involved with the heir to the Drakenberg Corporation.

There's a storm brewing in Drowntown, with Gina and Noiret at its heart... 'Flooded civilisations have long been a staple of post-apocalyptic fiction... 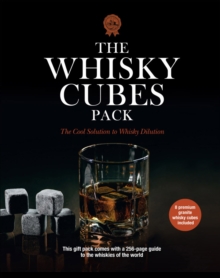 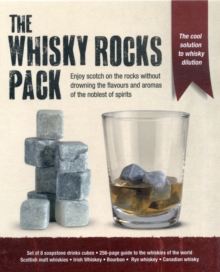 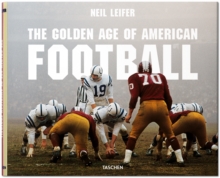 Leifer. The Goldern Age of American...