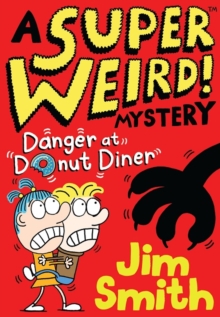 It's the new funniest mystery detective series ever, from the genius behind the bestselling Barry Loser books!Things are about to get SUPER WEIRD. When Melvin moves from the city to Donut (a perfectly round island with a hole in the middle), he thinks it's the most rubbish place ever.

Then he meets Rhubarb. Rhubarb is OBSESSED with mysteries and has her own school newspaper to investigate the strange goings on in Donut. (Unfortunately nothing ever happens in Donut so she's never had anything to write about.) But then Melvin notices that the kids at school are acting very strangely.

Could it be something to do with the Donut Hole Monsters that everyone is collecting?

He graduated from art school with first class honours (the best you can get) and is the author of the Roald Dahl Funny Prize-winning and bestselling BARRY LOSER series and the Lollies Award-winning FUTURE RATBOY series. 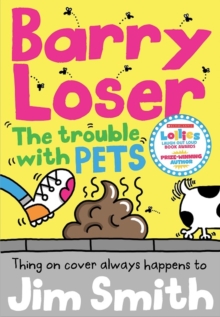 Barry Loser and the trouble with pets 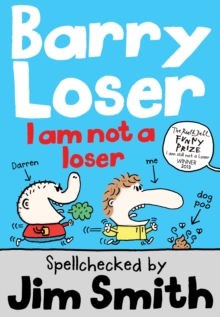 Barry Loser: I am Not a Loser 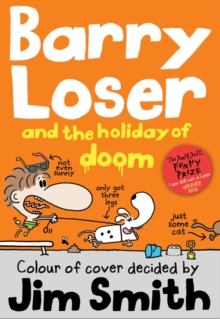 Barry Loser and the Holiday of Doom 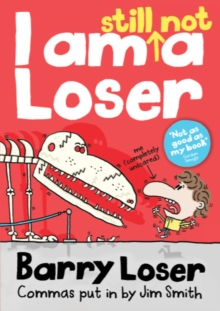 I am still not a Loser