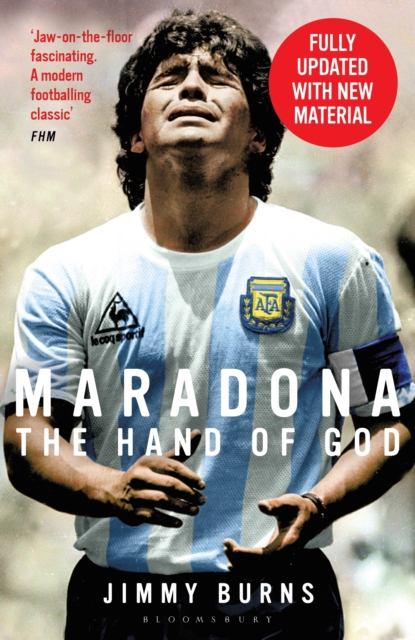 The book that inspired the Amazon Prime series, Maradona: Blessed Dream'Love or hate the man, his is one of football's greatest stories and so this is the best football book in ages' GoalAnyone doubting that Diego Maradona was more than just a football player had only to witness the outpourings after his death on November 25th 2020.

During his tempestuous life and career, he played for top clubs in South America and Europe, notably Napoli where he became an adored hero and adopted son, and grew to be a legend in his homeland of Argentina after leading them to victory in the 1986 World Cup. Having gained access to his inner circle, Jimmy Burns traces Maradona's life from the slums of Buenos Aires, where he was born, through his great years of triumph, to the United States from where, in 1994, he was ignobly expelled after undergoing a positive drugs test.

He also tells of his failed attempt to bring further glory to Argentina as coach in the 2010 World Cup, and ultimately, his tragic decline and recent death. Widely regarded as the best and most revealing account of the highs, lows, genius and flaws of arguably the greatest footballer of all time, this biography inspired Asif Kapadia's award-winning 2019 film Diego Maradona.

Also by Jimmy Burns  |  View all 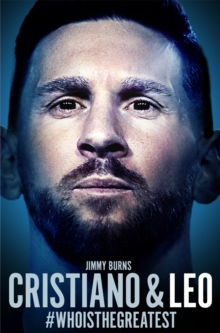 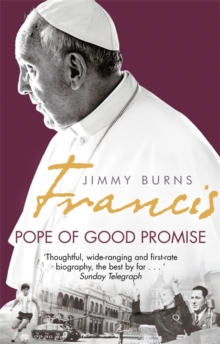 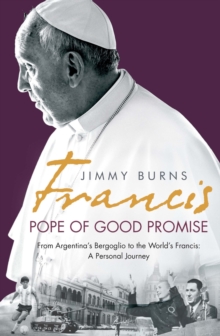 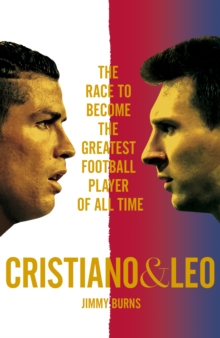