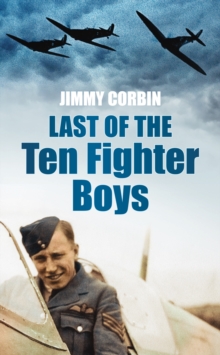 In 1940, against the backdrop of the Battle of Britain, 66 Squadron's commanding officer, Squadron Leader Athol Forbes, asked ten of his pilots to record their experiences of flying one of the greatest aerial battles ever waged.

The Ten Fighter Boys, published in 1942, comprised the first-hand accounts of pilot officers and sergeant pilots from all walks of life among them was Sergeant Jimmy Corbin, who wrote the third chapter.

He was 23 - old by pilot standards - and, like the rest of the squadron, based at Biggin Hill, Kent.

He describes how an ordinary working-class boy from Maidstone was propelled into the thick of action in the skies over Kent during the summer and autumn of 1940.

As the sole survivor of the original `Ten Fighter Boys', Jimmy's story is all the more poignant now that the men who fought the Battle of Britain pass from living memory. 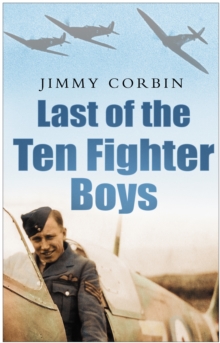 Last of the Ten Fighter Boys