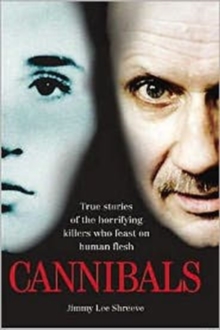 The eating of human flesh by a fellow human is utterly repulsive and abhorrent to most of us.

Yet the practice was widespread all over the world in prehistoric times.

Chillingly, there are some among us who still do it today - and their depraved thirst for human flesh is so strong they resort to slaughtering others to satisfy it.Two years ago a Mexican man killed his gay lover in a drunken, drugged fight, then cooked the man's body in tomato and onion sauce and ate it over three days.

When police raided Gumaro de Dios Arias's shack, they found him grilling rotting human flesh for his breakfast, including part of a heart.In Germany, in 2001, there was the case of Armin Meiwes, who advertised on websites for 'young, well-built men aged 18-30 to slaughter'.

Amazingly, he got a taker: one Bernd-Jurgen Brandes.

Meiwes told investigators that he took Brandes back to his home, where his new friend agreed to have his penis cut off.

Meiwes flambeed the organ for the pair of them. Meiwes said he then killed Brandes with his consent and went on to eat 44 pounds of his flesh.Cannibals covers many grotesque and stomach-churning cases of contemporary cannibalism, revealing outwardly normal people who have murdered and eaten their own kind. The terrifying truth is cannibals aren't just found in far-flung islands, they inhabit our cities and suburbs.

Literally anyone - even you - could be on the menu tonight. 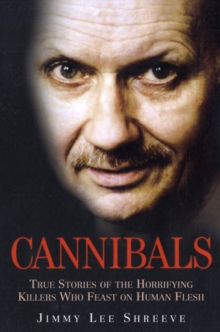 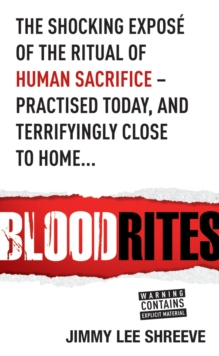