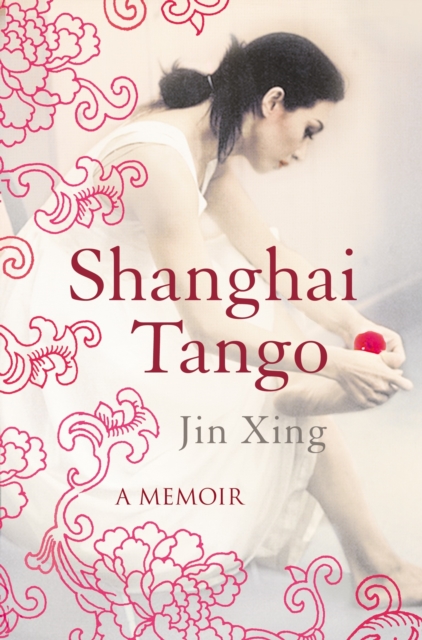 At the age of nine, Jin Xing entered a military academy.

He knew that he had been born to dance and, in Mao's China, it was the army that provided the best training.

His exceptional talent was soon recognised; by the time he was eighteen, he was regarded as the best principal dancer in China.

He won a scholarship to study in the United States where he discovered a new world of contemporary dance, and made both a new identity and a decision that was to change his life - and would shake the whole of China: Jin Xing underwent a sex-change.

He became a woman - and then a mother. The incredible adventure of this solider with a young girl's heart was suppressed by Chinese authorities for years, but now Jin Xing can finally tell her story.

From the regimented world of the Red Army, to Europe's most elegant boulevards; from the small Manchurian village of her birth, to the dizzying excess of New York; Jin Xing's story has all the drama and energy of a classic ballet - and a happy ending. 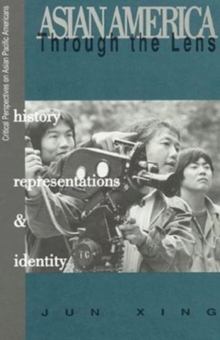 Asian America Through the Lens