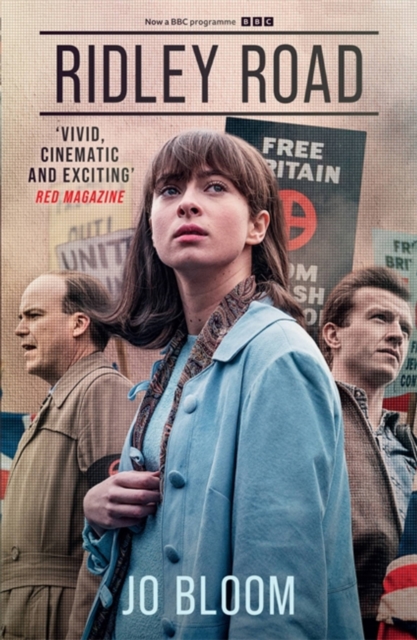 NOW A MAJOR BBC ONE DRAMA starring Rory Kinnear, Tamzin Outhwaite, Tracy-Ann ObermanA TALE OF LOVE AND MORALITY SET IN THE DARK SIDE OF THE SWINGING SIXTIES'Vivid, cinematic and exciting' Red'Conjures a great picture of Soho's early-Sixties jazz-and-caffeine buzz' Emerald Street'Thought-provoking' Independent on SundayWhen twenty-year-old Vivien Epstein, a Jewish hairdresser from Manchester, moves to London to make a new start, she quickly finds herself swept up in a city buzzing with life, on the cusp of the Swinging Sixties.

But beneath the surface, Vivien is desperate to find Jack Fox, a man she had a brief but intense romance with.

Her search will lead her to confront the dark resurgence of fascism in London's East End, which has forced some in the Jewish community to take to the streets. Caught between life, death and a secret that could risk everything, can Vivien and Jack's love survive?AN EXPLOSIVE, HEART-BREAKING NOVEL FOR FANS OF MAGGIE O'FARRELL AND ZOE HELLER 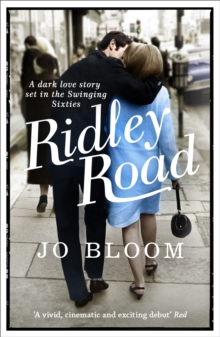 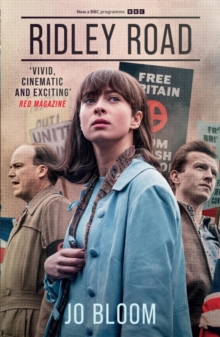