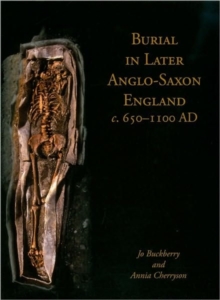 Traditionally the study of early medieval burial practices in England has focused on the furnished burials of the early Anglo-Saxon period with those of the later centuries perceived as uniform and therefore uninteresting.

The last decade has seen the publication of many important cemeteries and synthetic works demonstrating that such a simplistic view of later Anglo-Saxon burial is no longer tenable.

The reality is rather more complex, with social and political perspectives influencing both the location and mode of burial in this period.

This edited volume is the first that brings together papers by leading researchers in the field and illustrates the diversity of approaches being used to study the burials of this period.

The overarching theme of the book is differential treatment in death, which is examined at the site-specific, settlement, regional and national level.

More specifically, the symbolism of conversion-period grave good deposition, the impact of the church, and aspects of identity, burial diversity and biocultural approaches to cemetery analysis are discussed. 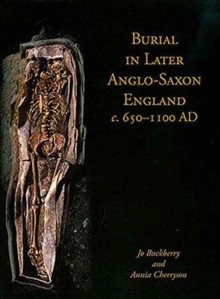 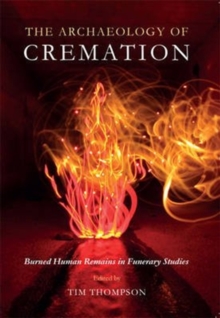 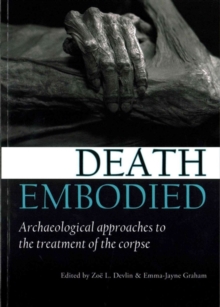 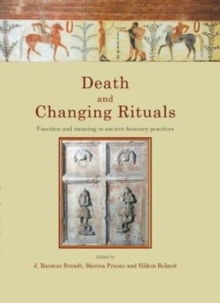