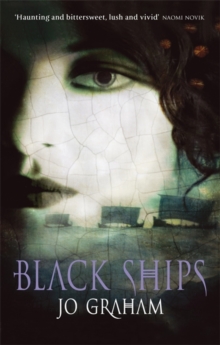 The World is ending. One by one the mighty cities are falling: to earthquakes, to flood and to raiders - on both land and sea. In a time of war and doubt, Gull is an oracle, a mouthpiece of the gods.

Daughter of a slave plundered from fallen Troy, she was chosen as a child to serve the Lady of the Dead, and it is her fate to counsel kings. When nine black ships appear as foretold in her dreams, captained by an exiled Trojan prince, Gull must make her choice.

She must decide between her sacred calling and the most perilous adventure - joining her mother's people in their desperate flight from slavery.

From the doomed bastions of the City of Pirates to the temples of Byblos, from the intrigues of the Egyptian court to the haunted caves beneath Mount Vesuvius, only Gull can guide Prince Aeneas on his quest. And only she can dare the gates of the Underworld itself to lead him to his destiny.

In the last shadowed days of the Age of Bronze, one woman dreams of the world beginning anew.

This is her story. 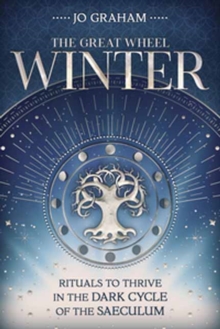 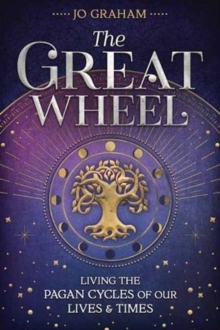 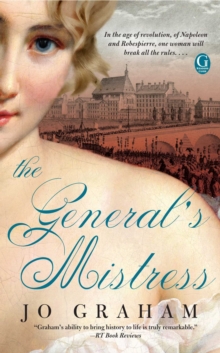 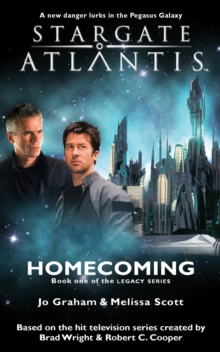