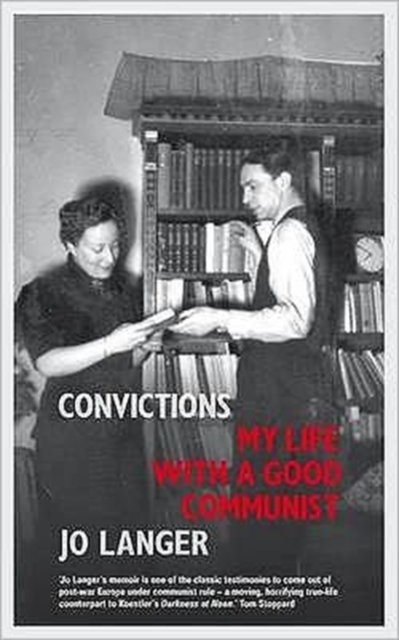 Convictions : My Life with a Good Communist Paperback / softback

Jo Langer and her husband Oscar were committed communists; she Hungarian, he Slovakian.

During the Second World War the couple, both Jewish, escaped to America.

Most members of their extended family were murdered in the Holocaust.

After the war, they returned to Czechoslovakia to help build communism.

She worked for state exports in Bratislava; he was an economist working for the Central Committee.

In 1951 Oscar Langer was arrested and detained as part of the anti-Semitic purge of the Communist Party that culminated in the infamous Slanksky trials.

He was subjected to solitary confinement, threats against his family, unbearable cold and hunger, anti-Semitic abuse and beatings.

In the end, he submitted. In a statement dictated by his interrogators he said, 'I confess that I am an important link in the anti-state conspiracy of Zionists and Jewish bourgeois nationalists'. Jo Langer lost her job, and was exiled to the countryside.

In Convictions, she vividly describes trying to her protect her two daughters and scrape a living, surviving the loss of her husband, her place in society and her faith in communism.

Oscar Langer died shortly after his release from prison.

Jo Langer left Czechoslovakia during the Prague Spring in 1968, and went into exile in Sweden. 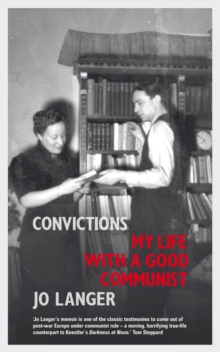