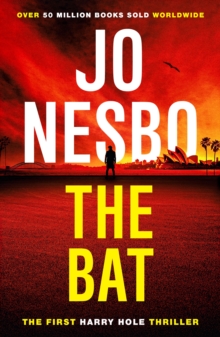 Discover the addictive first book in the bestselling Harry Hole series'A stunning opening to the series' Sunday Times Harry is out of his depth. Detective Harry Hole is meant to keep out of trouble.

A young Norwegian girl taking a gap year in Sydney has been murdered, and Harry has been sent to Australia to assist in any way he can. He's not supposed to get too involved. When the team unearths a string of unsolved murders and disappearances, nothing will stop Harry from finding out the truth.

The hunt for a serial killer is on, but the murderer will talk only to Harry. He might be the next victim. *JO NESBO HAS SOLD 45 MILLION BOOKS WORLDWIDE**Watch out for Knife, the new Harry Hole thriller, out now* 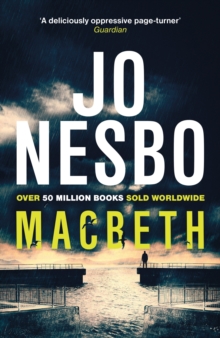 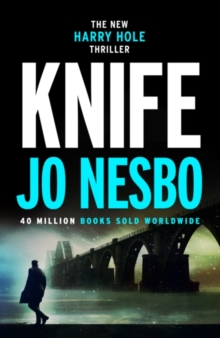