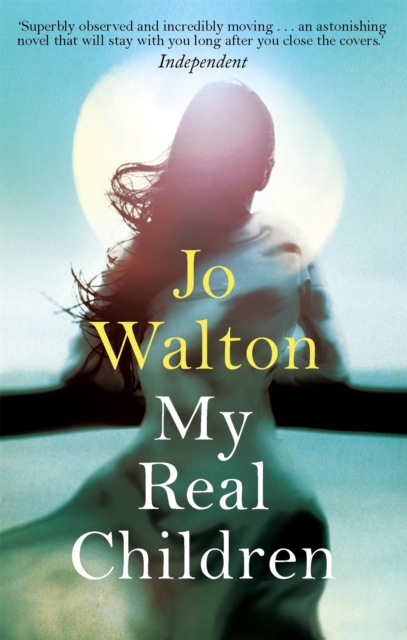 The day Mark called, Patricia Cowan's world split in two. The phone call. His question. Her answer. A single word. 'Yes.' 'No.'It is 2015 and Patricia Cowan is very old. 'Confused today' read the notes clipped to the end of her bed.

Her childhood, her years at Oxford during the Second World War - those things are solid in her memory.

Then that phone call and...her memory splits in two. She was Trish, a housewife and mother of four. She was Pat, a successful travel writer and mother of three. She remembers living her life as both women, so very clearly.

Which memory is real - or are both just tricks of time and light?My Real Children is the story of both of Patricia Cowan's lives - each with its loves and losses, sorrows and triumphs, its possible consequences.

It is a novel about how every life means the entire world.

Also by Jo Walton  |  View all 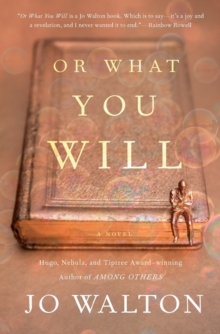 Or What You Will 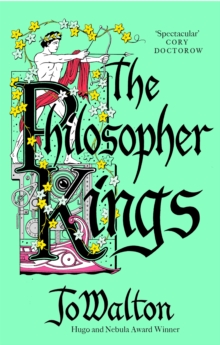 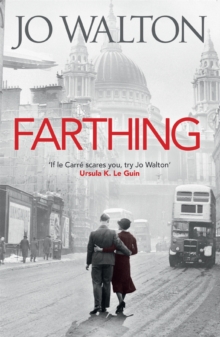 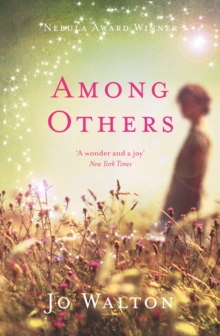