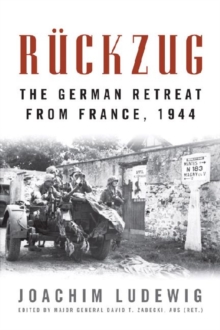 In his first inaugural address, Abraham Lincoln declared that as president he would "have no lawful right" to interfere with the institution of slavery.

Yet less than two years later, he issued a proclamation intended to free all slaves throughout the Confederate states.

When critics challenged the constitutional soundness of the act, Lincoln pointed to the international laws and usages of war as the legal basis for his Proclamation, asserting that the Constitution invested the president "with the law of war in time of war." As the Civil War intensified, the Lincoln administration slowly and reluctantly accorded full belligerent rights to the Confederacy under the law of war.

This included designating a prisoner of war status for captives, honoring flags of truce, and negotiating formal agreements for the exchange of prisoners -- practices that laid the intellectual foundations for emancipation.

Once the United States allowed Confederates all the privileges of belligerents under international law, it followed that they should also suffer the disadvantages, including trial by military courts, seizure of property, and eventually the emancipation of slaves.

Even after the Lincoln administration decided to apply the law of war, it was unclear whether state and federal courts would agree.

After careful analysis, author Burrus M. Carnahan concludes that if the courts had decided that the proclamation was not justified, the result would have been the personal legal liability of thousands of Union officers to aggrieved slave owners.

This argument offers further support to the notion that Lincoln's delay in issuing the Emancipation Proclamation was an exercise of political prudence, not a personal reluctance to free the slaves.

In Act of Justice, Carnahan contends that Lincoln was no reluctant emancipator; he wrote a truly radical document that treated Confederate slaves as an oppressed people rather than merely as enemy property.

In this respect, Lincoln's proclamation anticipated the psychological warfare tactics of the twentieth and twenty-first centuries.

Carnahan's exploration of the president's war powers illuminates the origins of early debates about war powers and the Constitution and their link to international law. 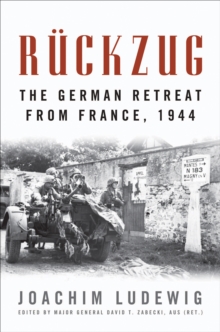 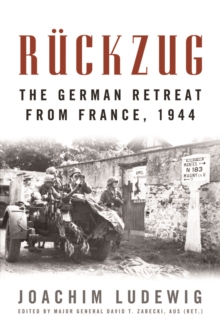 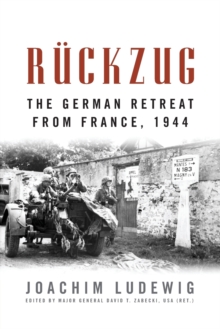 Also in the Foreign Military Studies series   |  View all 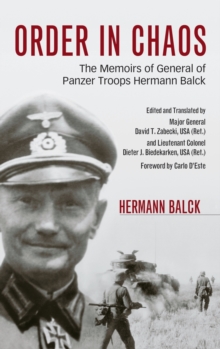 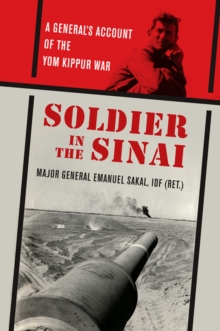 Soldier in the Sinai 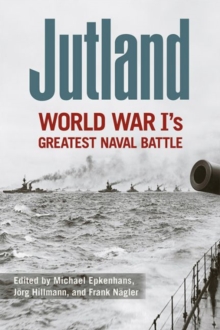 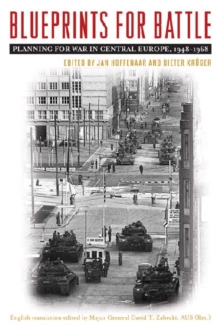