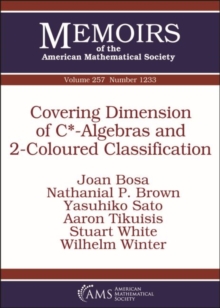 The authors introduce the concept of finitely coloured equivalence for unital $^*$-homomorphisms between $\mathrm C^*$-algebras, for which unitary equivalence is the $1$-coloured case.

In the case that the extremal trace space also has finite topological covering dimension, this confirms the remaining open implication of the Toms-Winter conjecture. 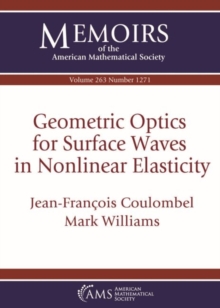 Geometric Optics for Surface Waves in... A Unified Approach to Structural Limits... 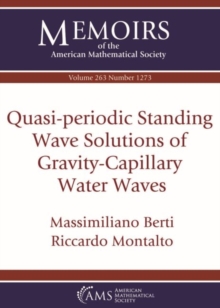 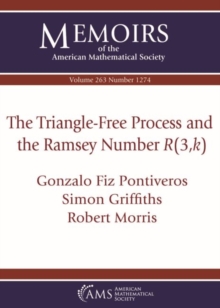 The Triangle-Free Process and the...