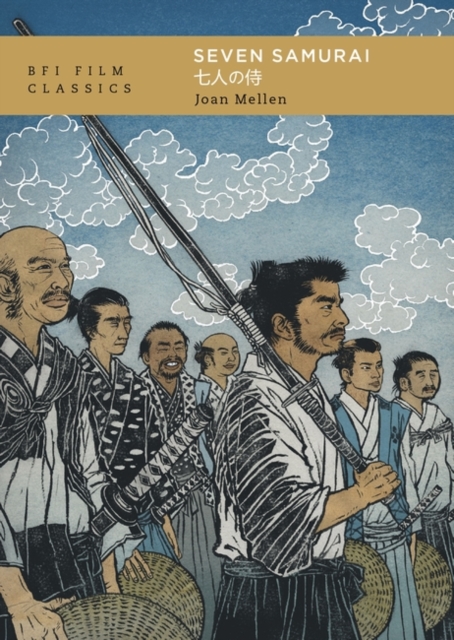 In Seven Samurai (1954) a whole society is on the verge of irrevocable change.

Akira Kurosawa's celebrated film, regarded by many to be the major achievement of Japanese cinema, is an epic that evokes the cultural upheavalbrought on by the collapse of Japanese militarism in the 16th century, but at the same time echoes also the sweeping cultural changes occurring in the aftermath of the American Occupation that followed Japan's defeat in the Second World War. The plot is deceptively simple. A village of farmers is beleaguered by a horde of bandits.

In desperation, the farmers decide to hire itinerant samurai to protect their crops and people and defeat the bandits.

There had never been a Japanese film in which peasants hired samurai, or an evocation of the social transformation that made such an idea credible. There are six samurai and one who is accepted as such.

Together they reflect the ideals and values of a noble class near the point of extinction.

Seven Samurai may be the greatest action film, a technical masterpiece unmatched in its depiction of movement and violence, but running beneath the sound and fury is a lament for a lost nobility, 'a dirge for the spirit of Japan,' writes Joan Mellen, 'which will never again be so strong.'Mellen's study contextualises Seven Samurai, marking its place in Japanese cinema and in Kurosawa's film-making career.

She explores the film's roots in medieval history and, above all, the astonishing visual language in which Kurosawa created his elegiac epic. 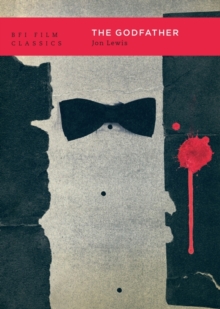 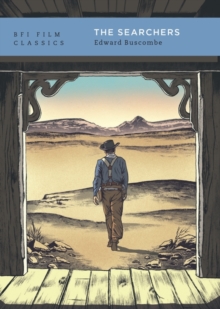 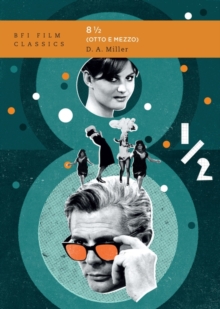 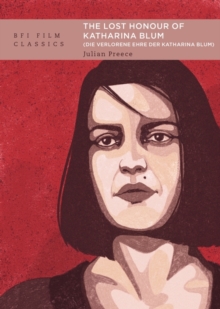