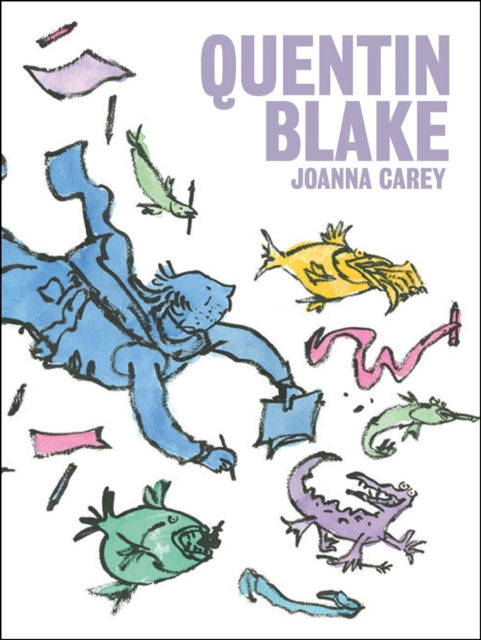 Quentin Blake is a collaboration between Tate and the House of Illustration, published to coincide with the gallery's inaugural exhibition; Inside Stories, a landmark show by Quentin Blake.

Quentin Blake is one of the best-known and highly-regarded illustrators of our time.

Internationally celebrated for his partnership with Roald Dahl he has also, in a career of fifty years, had extended collaborations with other authors such as Russell Hoban, John Yeoman and Michael Rosen; created children's books of his own; and illustrated adult classics by Cervantes, Cyrano de Bergerac, Voltaire and La Fontaine.

In recent years his work has appeared extensively on the walls of museums, hospitals, and other public spaces.

Joanna Carey's writes a brilliant survey of Blake's oeuvre, at once intimate, perceptive and illuminating, and written with a brio and elan which matches that of her subject. 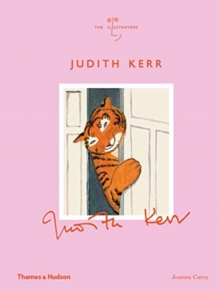