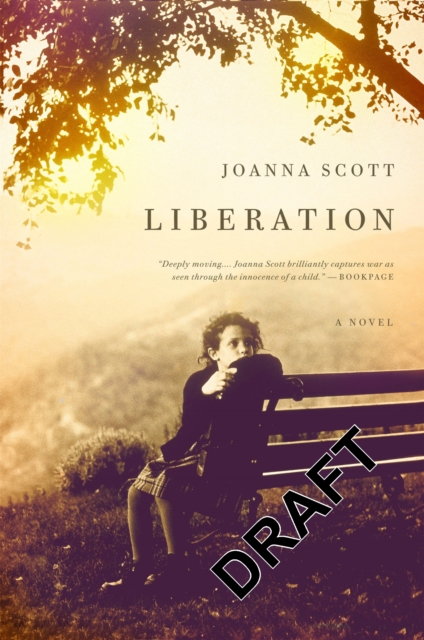 Adriana Nardi is only ten years old when Allied forces occupy her lush island home during World War II, plaguing the quiet Italian village with violence and uncertainty. Amdu is a Senegalese soldier who abandons his comrades and befriends Adriana after witnessing an unspeakable act that has far-reaching repercussions.

Years later, on a commuter train bound for Penn Station, sixty-year-old Adriana revisits her memories of the war and her doomed relationship with Amdu, even as a present crisis threatens her life.

Also by Joanna Scott  |  View all 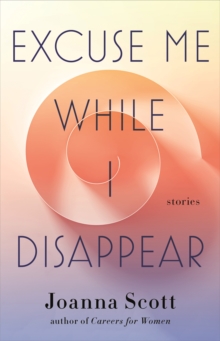 Excuse Me While I Disappear

Charlie and the Children 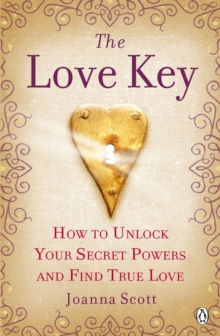 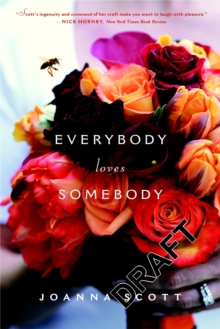