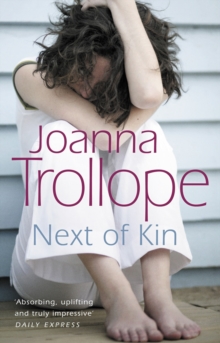 Next Of Kin Paperback / softback

The land running down to the River Dean has been farmed by the Meredith family for generations.

Robin Meredith bought the farm from his father, just before he married his wife Caro and now he and his brother Joe work on the land.

But now Caro has died, as much as a mystery to the family as she was when she arrived twenty years ago, and the whole family feels her loss acutely, none more so than her adopted daughter Judy. Into this unhappy family comes Zoe, Judy's London friend, an outsider with an independent spirit and a disturbing directness.Everyone underestimates Zoe's power as a catalyst for change as the realities behind the seeming idyll of a rural community become ever clearer..

Also by Joanna Trollope   |  View all 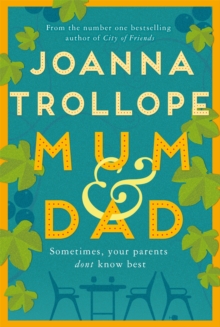 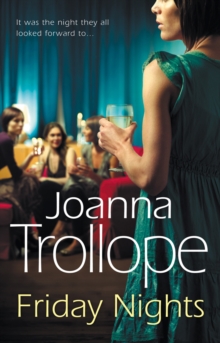 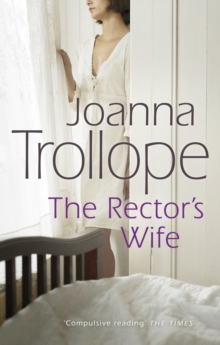 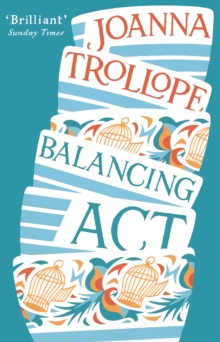