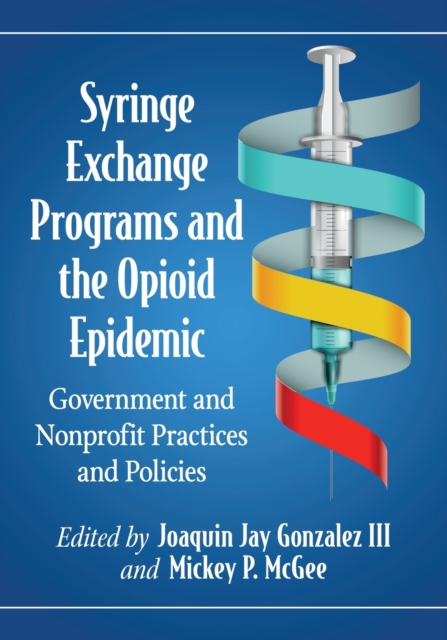 People who inject drugs (PWID)-almost a million Americans annually-commonly use painkillers such as heroin and fentanyl, as well as methamphetamine, benzodiazepines, barbiturates and cocaine.

Yet the users themselves are often obscured or marginalized by the bigger picture.

This collection of essays covers policies and practices aimed at preventing both opioid-related deaths and related infections of hepatitis and HIV.