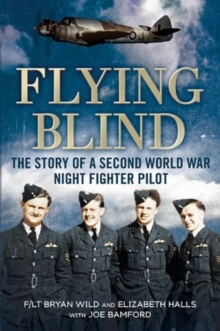 Bryan Wild joined the RAF in 1940, a raw recruit not long out of school.

Over the next five years, he flew fourteen different types of aircraft and saw action over Britain, North Africa, the Mediterranean and Germany.

His memoirs capture the daily life of this everyman of RAF pilots: the thrill of flying and experiencing a new aircraft for the first time; the frisson of night flying in the early days when planes were not equipped with inboard radar; the tedium of hanging around with nothing to do contrasting with the intensity and urgency of action; and deep comradeships and the devastating loss of friends in combat.

Wild started the war with nine lives and ended up with just the one.

He had close shaves with death in action, but also freak accidents such as radio breakdown in fog over the Welsh mountains, an undercarriage stick that broke off in his hand and a runway collision with an errant cook wagon.

Flying Blind: The Story of a Second World War Night-Fighter Pilot portrays the flavour of wartime RAF life as much as one pilot's journey from boyhood to manhood. 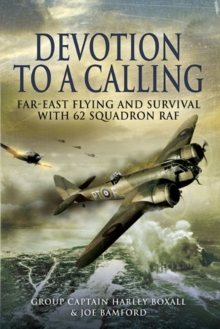 Devotion to a Calling: Far-east Flying... 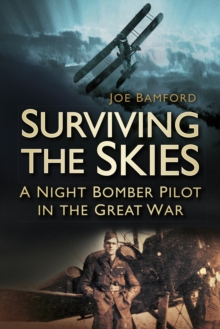 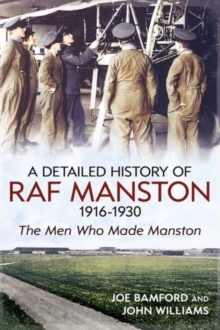 A Detailed History of RAF Manston...