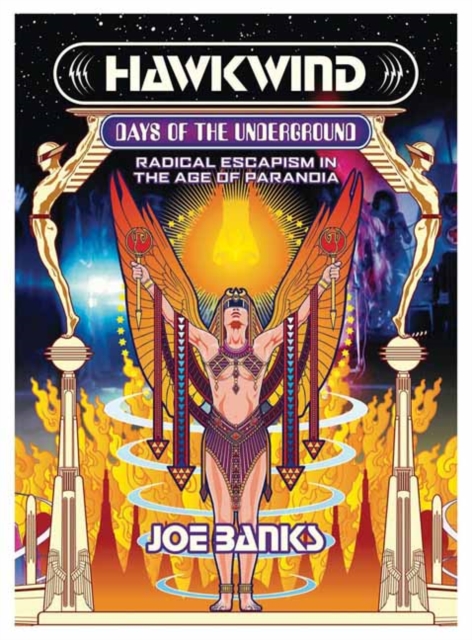 Hawkwind: Days Of The Underground : Radical Escapism in the Age Of Paranoia Paperback / softback

Its influence reaches across the spectrum of alternative music, from psychedelia, prog, and punk, through industrial, electronica, and stoner rock.

Hawkwind has been variously, if erroneously, positioned as the heir to both Pink Floyd and the Velvet Underground, and as Britain's answer to the Grateful Dead and Krautrock.

It has defined a genre-space rock-while operating on a frequency that's uniquely its own. Hawkwind offered a form of radical escapism and an alternative account of a strange new world for a generation of young people growing up on a planet that seemed to be teetering on the brink of destruction, under threat from economic meltdown, industrial unrest, and political polarization.

While other commentators confidently asserted that the countercultural experiment of the 1960s was over, Hawkwind took the underground to the provinces and beyond.

In Days of the Underground, Joe Banks repositions Hawkwind as one of the most innovative and culturally significant bands of the 1970s.

It's not an easy task. As with many bands of this era, a lazy narrative has built up around Hawkwind that doesn't do justice to the breadth of its ambition and achievements.

Banks gives the lie to the popular perception of Hawkwind as one long lysergic soap opera; with Days of the Underground, he shows us just how revolutionary Hawkwind was.

Also in the Strange Attractor Press series  |  View all 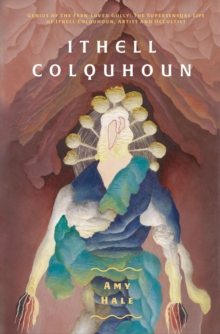 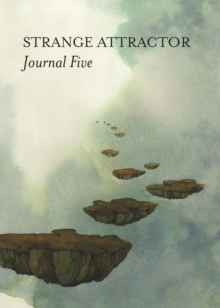 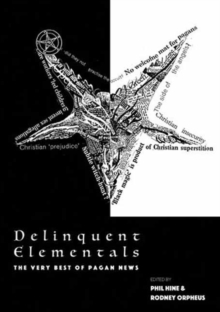 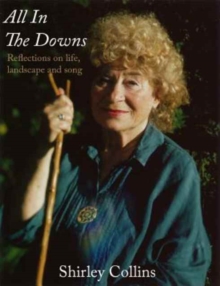 All in the Downs