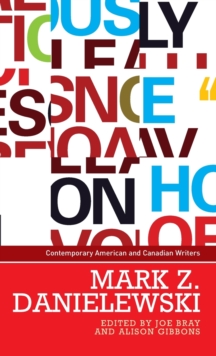 Part of the Contemporary American and Canadian Writers series

This is the first book-length study of Mark Z. Danielewski, an American novelist who is rapidly establishing himself as a leading figure in the landscape of contemporary literature.

It places his three major works to date, House of Leaves, The Fifty Year Sword and Only Revolutions, in their literary-historical context, and considers them alongside the media platforms which they have inspired, including internet forums and popular music.

A variety of critical perspectives are adopted, from the close analysis of the poetic form of Only Revolutions to the consideration of the effects of his work on the reader.

Danielewski's use of epic tropes is explored, as too is the relationship of his work to that of his most influential predecessors (including James Joyce) and his most relevant contemporaries (including David Foster Wallace).

His radical reappraisal of the dynamic possibilities that the printed book has to offer in this digital age is a common theme.

The book will be of significant interest to all scholars working on Danielewski, as well as to students of the American novel, contemporary literature, and twenty-first century media culture.

It will also appeal to Danielewski's many fans, and all those, who like the contributors to this volume, have been inspired by his work. -- .

Also in the Contemporary American and Canadian Writers series   |  View all 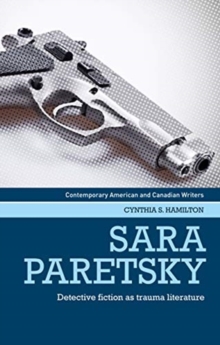 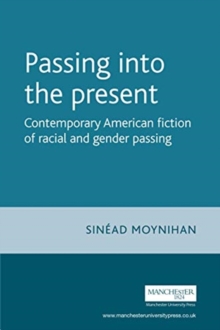 Passing into the Present 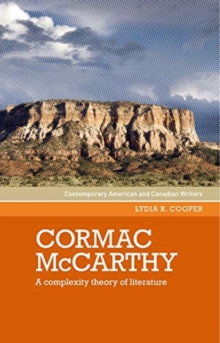 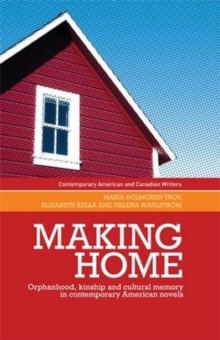