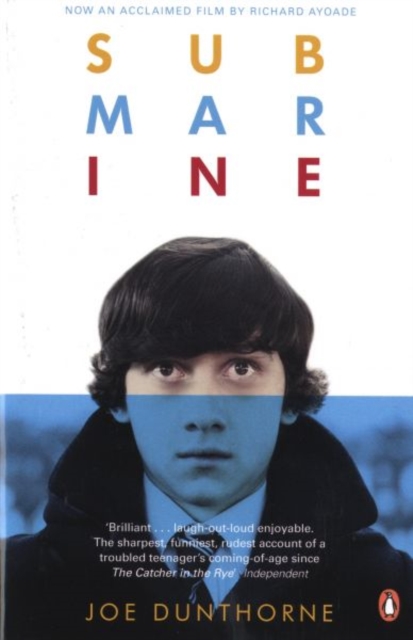 Convinced that his father is depressed ('Depression comes in bouts.

Like boxing. Dad is in the blue corner') and his mother is having an affair with her capoeira teacher, ('a hippy-looking twonk'), he embarks on a hilariously misguided campaign to bring the family back together.

Meanwhile, he is also trying to lose his virginity - before he turns sixteeen - to his pyromaniac girlfriend Jordana.

Will Oliver succeed in either aim? Submerge yourself in Submarine and find out . . . 'Brilliant . . . laugh-out-loud enjoyable. The sharpest, funniest, rudest account of a troubled teenager's coming-of-age since The Catcher in the Rye' Independent'A richly amusing tale of mock GCSEs, sex, death and challenging vocabulary . . . Excruciatingly funny incidents and cracking gags' Time Out'Excellent . . . the wonderful, Day-Glo certainties of adolescence have rarely been so brilliantly laid out' Independent on Sunday'Perfectly pitched . . . transplants The Catcher in the Rye to south Wales . . . Dunthorne can make you laugh like did during double physics on a wet Wednesday afternoon' Observer'A brilliant first novel by a young man of ferocious comic talent' The TimesJoe Dunthorne was born and brought up in Swansea.

He is the author of Submarine, which has been translated into fifteen languages and made into an acclaimed film directed by Richard Ayoade, and Wild Abandon, which won the 2012 Encore Award.

His debut poetry pamphlet was published by Faber and Faber.

He lives in London. www.joedunthorne.com

Also by Joe Dunthorne  |  View all 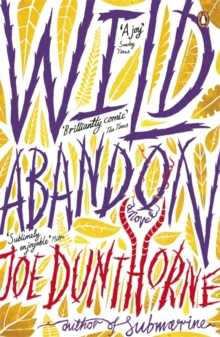 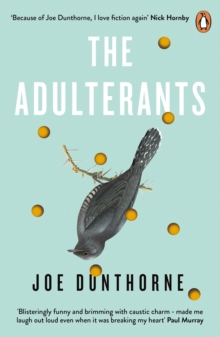 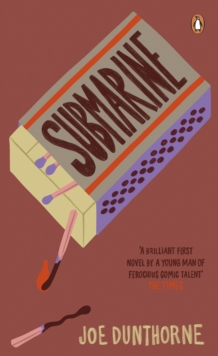 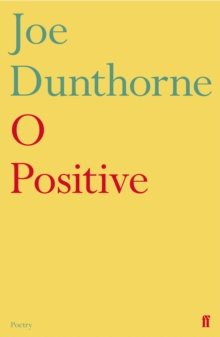