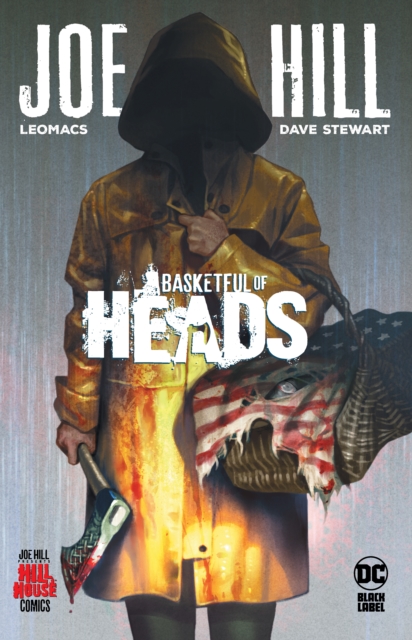 Heads will roll... June Branch is in trouble. She's trapped on Brody Island with nowhere to run. Her boyfriend, Liam, has been kidnapped. And four bloodthirsty escaped convicts will stop at nothing to find her.

All poor June has to defend herself with is a strange Viking axe with the terrifying power to decapitate a person and leave their head still talking.

If she's going to save Liam and herself, June will have to keep a cool head...or even a whole basketful of them! 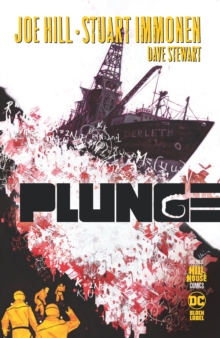 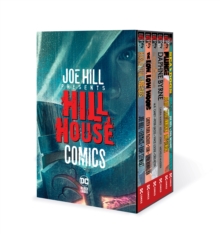 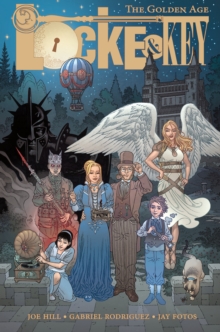 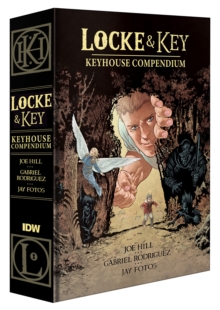 Also in the Hill House Comics series  |  View all 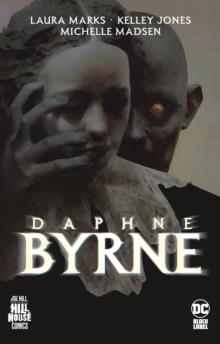 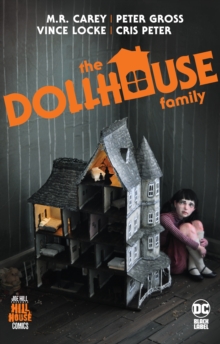 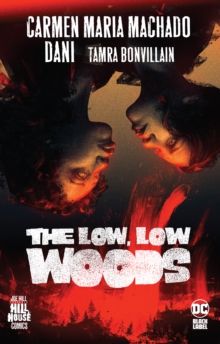