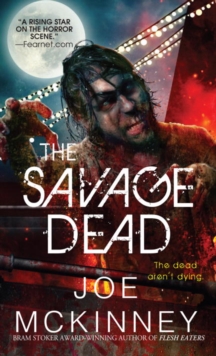 It starts in a laboratory. A man-made strain of flesh-eating virus. Created by a power-hungry cartel. Capable of turning victims into brain-dead carnivores.

Smuggled aboard a cruise ship that's about to set sail...One by one, the passengers are exposed.

A U.S. senator. A young couple. An undercover agent. A beautiful assassin. Some will be infected. Others will survive. But no one will be spared if the outbreak isn't contained - and the dead outnumber the living...Enter Delta Force operative Juan Perez.

He's fought the deadliest killers in the darkest hellholes on earth.

But he's never seen anything like this - an apocalyptic cargo of pure zombie mayhem heading for the coast.

If Perez and his SEAL team can't stop it, America, and quickly the entire population of the world, are finished.

The plague years will begin...

Also by Joe McKinney   |  View all 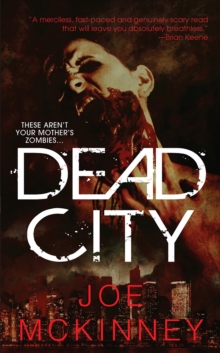 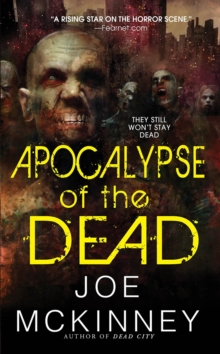 Apocalypse of the Dead 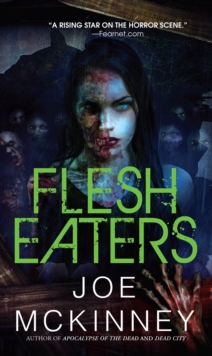 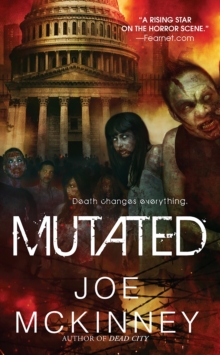