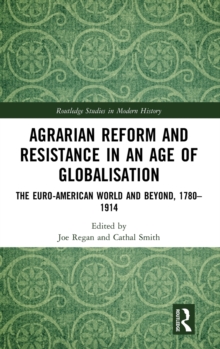 Agrarian Reform and Resistance in an Age of Globalisation : The Euro-American World and Beyond, 1780-1914 Hardback

This book investigates the causes and effects of modernisation in rural regions of Britain and Ireland, continental Europe, the Americas, and Australasia between 1780 and 1914.

In this period, the transformation of the world economy associated with the Industrial Revolution fuelled dramatic changes in the international countryside, as landowning elites, agricultural workers, and states adapted to the consequences of globalisation in a variety of ways.

The chapters in this volume illustrate similarities, differences, and connections between the resulting manifestations of agrarian reform and resistance that spread throughout the Euro-American world and beyond during the long nineteenth century. 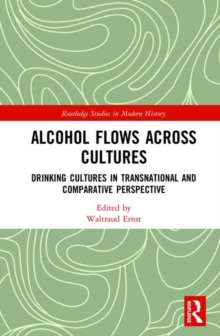 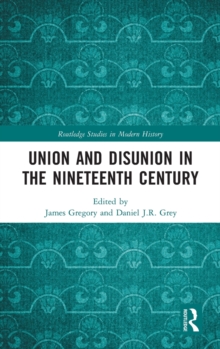 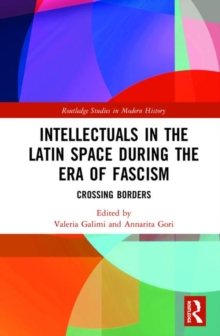 Intellectuals in the Latin Space during... 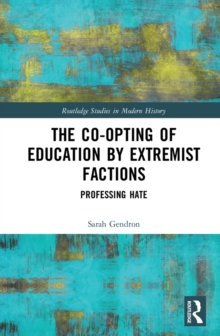 The Co-opting of Education by Extremist...