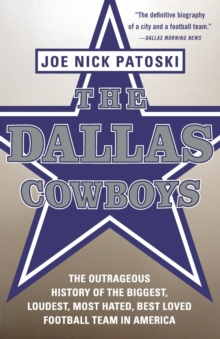 The Dallas Cowboys : The Outrageous History of the Biggest, Loudest, Most Hated, Best Loved Football Team in America Paperback / softback

From Dandy Don Meredith and Roger Staubach to the three Super Bowls won by the unbeatable trio of Troy Aikman, Michael Irvin and Emmitt Smith in the mid-nineties, to TO, Tony Romo and the glitzy soap opera team of today, the Cowboys have been the NFL's star franchise for 50 years. Love them or hate them - the Dallas Cowboys are known as "America's Team." But the Cowboys have never been just about football.

With their oil baron roots, overbearing, ego-driven owner, players who can't stay out of the tabloids, a palatial new home that sets the standard for modern stadiums, fans as enthusiastic as cheerleaders and cheerleaders who are as famous as the team itself, the Cowboys have become a staple of Americana. Joe Nick Patoski plumbs all these stories in a book that is a rich, sometimes scandalous and always vivid portrait of a time, a place and an irreplaceable team. 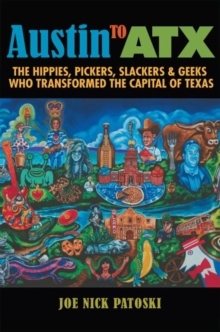 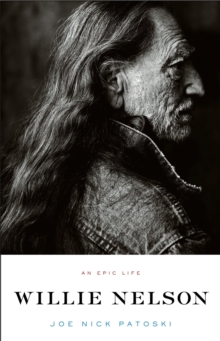 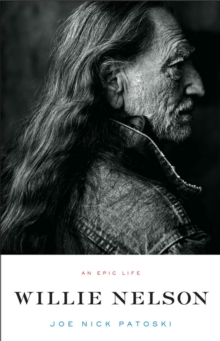 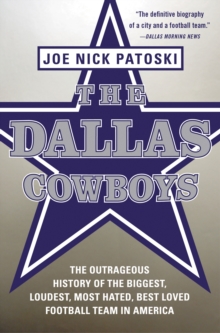