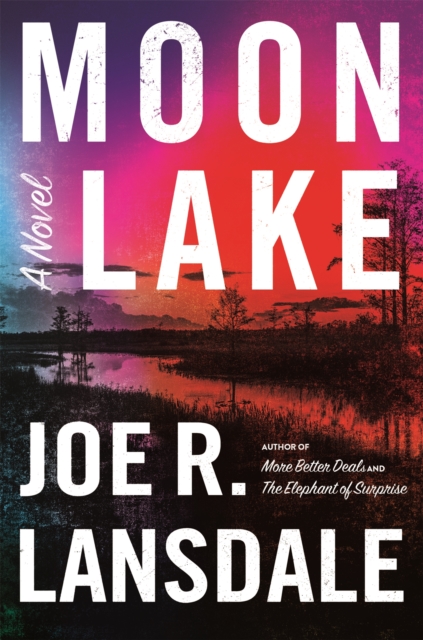 Daniel Russell was only thirteen years old when his father tried to kill them both by driving their car into Moon Lake.

Miraculously surviving the crash- and growing into adulthood- Daniel returns to the site of this traumatic incident in the hopes of recovering his father's car and bones.

As he attempts to finally put to rest the memories that have plagued him for years, he discovers something even more shocking among the wreckage that has ties to a twisted web of dark deeds, old grudges, and strange murders. As Daniel diligently follows where the mysterious trail of vengeance leads, he unveils the heroic revelation at its core. 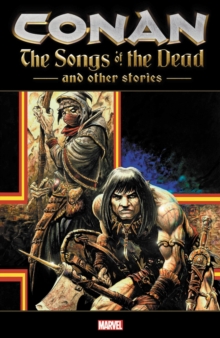 Conan: The Songs Of The Dead And Other... 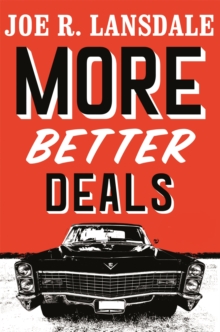 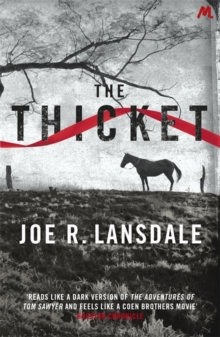 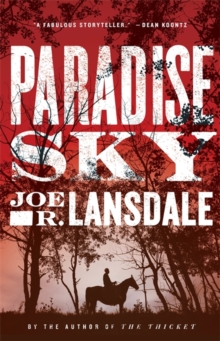