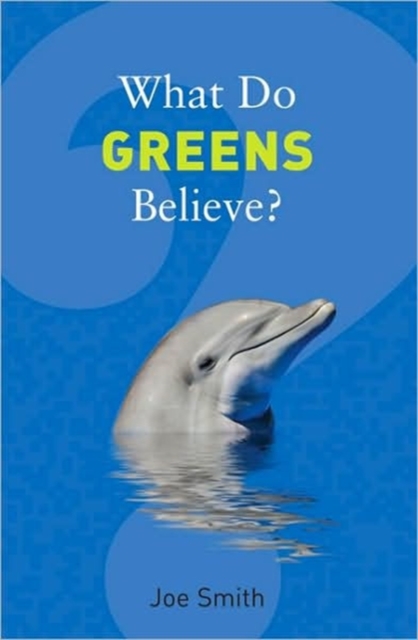 What Do Greens Believe? Paperback / softback

Part of the What Do We Believe series

'The world has enough for everybody's need, but not enough for one person's greed' GandhiGreens are driven by a concern with the fate of future generations and the natural world on which we all depend.

They argue that theirs is the only way of ensuring the survival of a sustainable planet.

The case they make is powerful, emotive, urgent and politically controversial.

In the space of a couple of decades, Greens have shaped an influential movement.

Issues such as climate change and biodiversity loss are now familiar and widely accepted.The challenge for Greens today is to turn mainstream rhetoric into meaningful action. In this readable and wide-ranging introduction, Joe Smith summarizes the historical roots of the Green movement and some of the main intellectual building blocks of Green thinking.

He goes on to consider whether they have the appetite and potential to 'change the world'.

Also by Joe Smith  |  View all 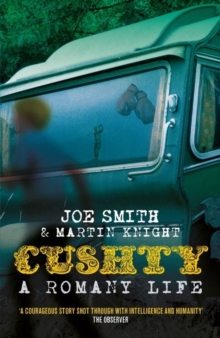 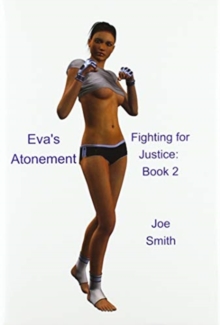 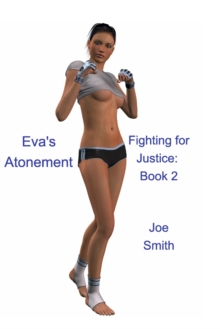 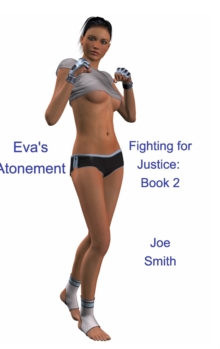 Also in the What Do We Believe series  |  View all 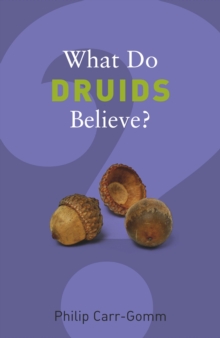 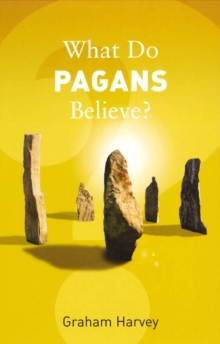 What Do Pagans Believe? 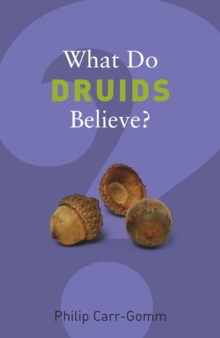 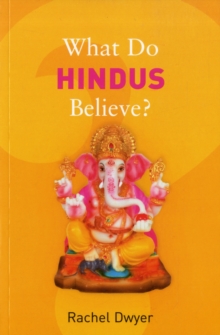 What Do Hindus Believe?