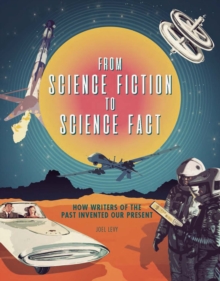 From Science Fiction to Science Fact : How Writers of the Past Invented Our Present Hardback

The iconic futurist artist and designer Syd Mead once described science fiction as 'reality ahead of schedule'.

In From Science Fiction to Science Fact, Levy explores the visions of the writers, futurists and far-sighted inventors who made those realities, from the direct influence of H.G.

Wells on the atomic bomb and the tank, to the ambitious prototypes created by inventors ahead of their time, such as Nikola Tesla's remote-controlled drone ships.

The history and development of each technology is detailed and related in context, exploring the road from prescient fictional representation to real-life technology.

Meet the greatest names and works in sci-fi, from Jules Verne and Aldous Huxley to Arthur C.

Clarke and Isaac Asimov, Star Trek to the Bionic Man, alongside visionary inventors such as Tesla and Wernher von Braun. 'What the writers of modern science fiction invent today, you and I will do tomorrow - J.G. 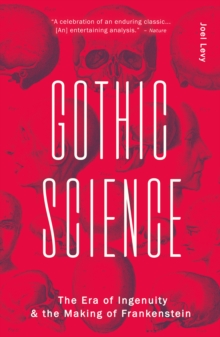 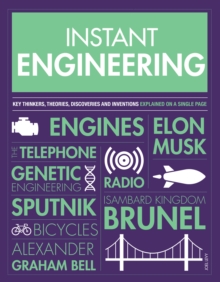 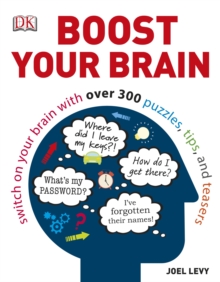 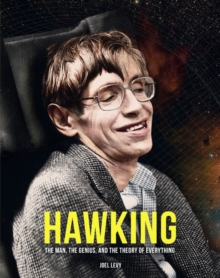