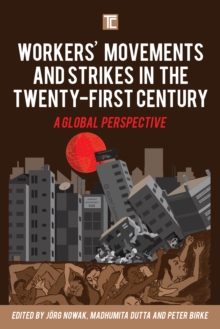 Workers' Movements and Strikes in the Twenty-First Century : A Global Perspective Hardback

Part of the Transforming Capitalism series

While workers movements have been largely phased out and considered out-dated in most parts of the world during the 1990s, the 21st century has seen a surge in new and unprecedented forms of strikes and workers organisations. The collection of essays in this book, spanning countries across global South and North, provides an account of strikes and working class resistance in the 21st century.

Through original case studies, the book looks at the various shades of workers' movements, analysing different forms of popular organisation as responses to new social and economic conditions, such as restructuring of work and new areas of investment.

Also in the Transforming Capitalism series   |  View all 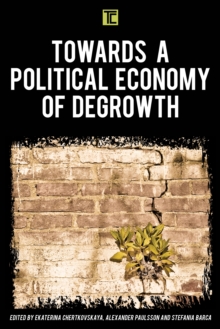 Towards a Political Economy of Degrowth 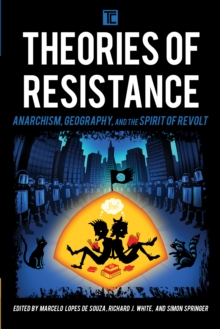 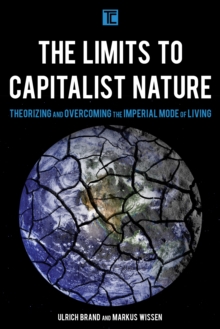 The Limits to Capitalist Nature 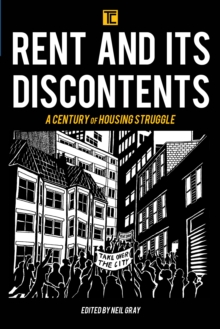 Rent and its Discontents