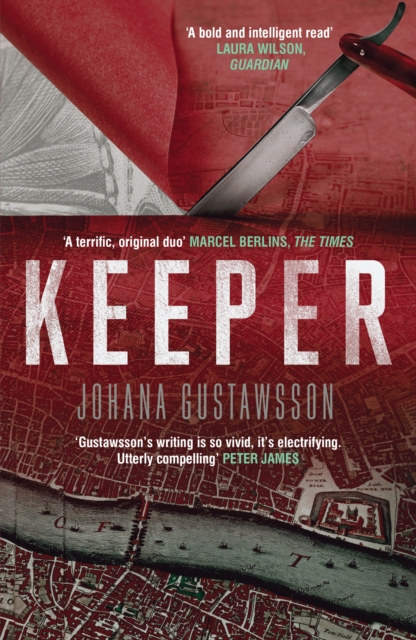 An abduction in London and the discovery of a body on the west coast of Sweden lead criminal profiler Emily Roys and true-crime writer Alexis Castells back to Jack the Ripper's Whitechapel, as they hunt a serial killer.

Book two in the explosive, award-winning Roy & Castells series. 'A terrific, original duo' Marcel Berlins, The Times 'Gritty, bone-chilling, and harrowing - it's not for the faint of heart, and not to be missed' Crime by the Book 'A relentless heart-stopping masterpiece, filled with nightmarish situations that will keep you awake long into the dark nights of winter' New York Journal of Books ___________________Whitechapel, 1888: London is bowed under Jack the Ripper's reign of terror. London 2015: Actress Julianne Bell is abducted in a case similar to the terrible Tower Hamlets murders of some ten years earlier, and harking back to the Ripper killings of a century before. Falkenberg, Sweden, 2015: A woman's body is found mutilated in a forest, her wounds identical to those of the Tower Hamlets victims. With the man arrested for the Tower Hamlets crimes already locked up, do the new killings mean he has a dangerous accomplice, or is a copy-cat serial killer on the loose?

Profiler Emily Roy and true-crime writer Alexis Castells again find themselves drawn into an intriguing case, with personal links that turn their world upside down. Following the highly acclaimed Block 46 and guaranteed to disturb and enthral, Keeper is a breathless thriller from the new queen of French Noir. ___________________ 'A bold and intelligent read' Guardian 'A satisfying, full-fat mystery' The Times 'Assured telling of a complex story' Sunday Times 'Dark, oppressive and bloody but also thought-provoking, compelling and very moving' Metro 'A real page-turner, I loved it' Martina Cole 'Cleverly plotted, simply excellent' Ragnar Jonasson 'A must-read' Daily Express 'Gustawsson's writing is so vivid, it's electrifying.

I'm still in shock' LoveReading 'A great addition to the world of noir novels, and lives alongside the best...' TripFiction

Also by Johana Gustawsson  |  View all 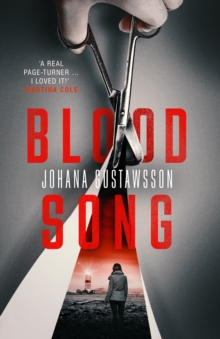 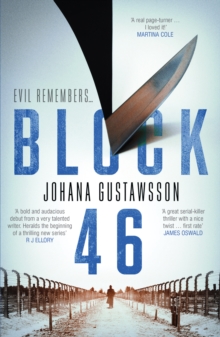 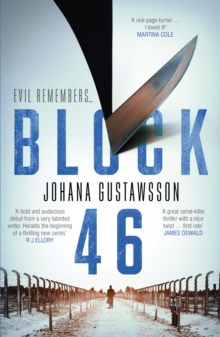 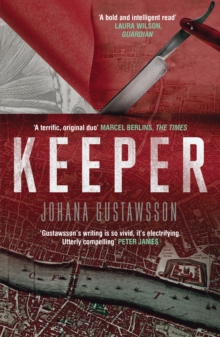