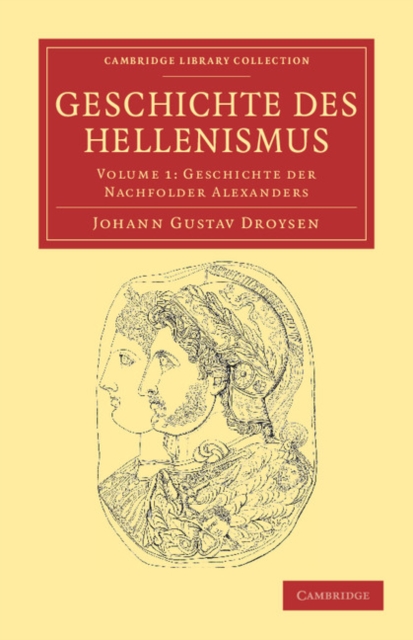 Johann Gustav Droysen (1808-84) belonged to a German school of historical thought influenced by Hegel, which emphasised the role of great individuals in history.

A pupil of August Boeckh, his own famous students included Jacob Burckhardt.

He was noted for his thorough and painstaking use of source materials, and his history of Alexander the Great (1833) remained the standard work on the subject for many years.

Droysen published this pioneering two-volume study of the centuries after Alexander's death in 1836 and 1843; he coined the term 'Hellenism' to refer to this period.

Volume 1 is devoted to Alexander's successors and covers the period 323-278 BCE, from Alexander's death to the campaigns of Demetrios Poliorcetes, ending with the invasion of Macedonia by the Gauls during the reign of Antigonus II.

The book includes information on classical and medieval sources, chronological tables and an index of names.

Outline Of The Principles Of History 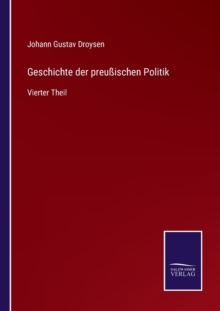 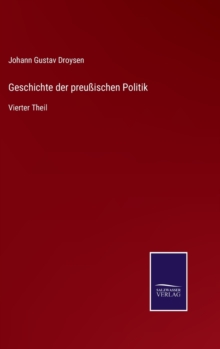 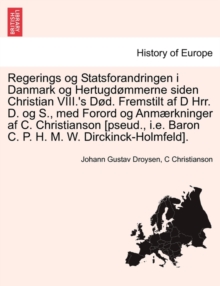 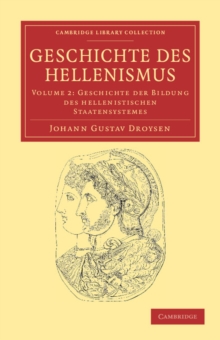