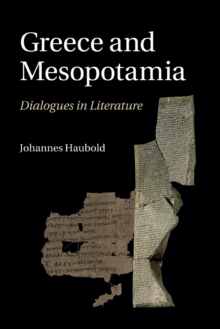 by Johannes (University of Durham) Haubold

Part of the The W. B. Stanford Memorial Lectures series

This book proposes a new approach to the study of ancient Greek and Mesopotamian literature.

Ranging from Homer and Gilgamesh to Herodotus and the Babylonian-Greek author Berossos, it paints a picture of two literary cultures that, over the course of time, became profoundly entwined.

Along the way, the book addresses many questions of crucial importance to the student of the ancient world: how did the literature of Greece relate to that of its eastern neighbours?

What did ancient readers from different cultures think it meant to be human?

Who invented the writing of universal history as we know it?

How did the Greeks come to divide the world into Greeks and 'barbarians', and what happened when they came to live alongside those 'barbarians' after the conquests of Alexander the Great?

In addressing these questions, the book draws on cutting-edge research in comparative literature, postcolonial studies and archive theory.

Also in the The W. B. Stanford Memorial Lectures series   |  View all 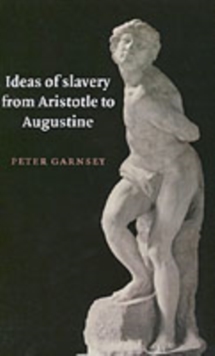 Ideas of Slavery from Aristotle to... 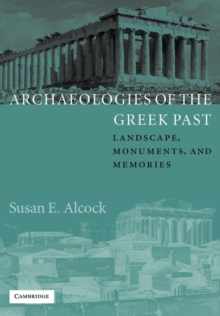 Archaeologies of the Greek Past 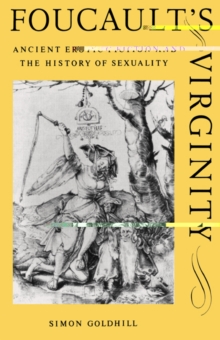 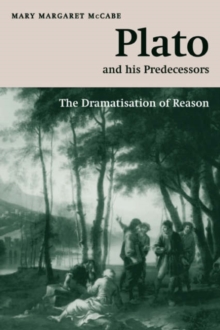 Plato and his Predecessors