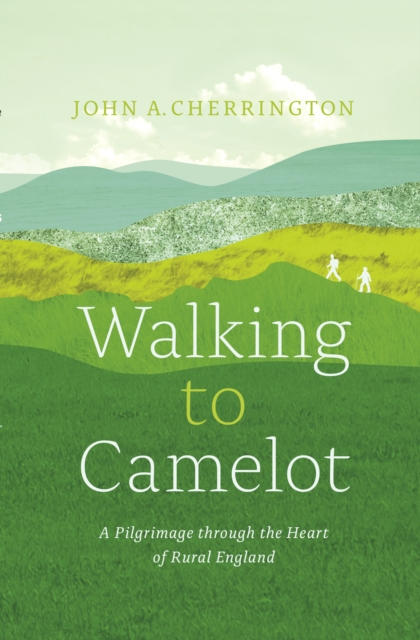 Walking to Camelot : A Pilgrimage along the Macmillan Way through the Heart of Rural England Paperback / softback

by John A. Cherrington

John Cherrington and his 74-year-old walking companion set out one fine morning in May to traverse the only English footpath that cuts south through the rural heart of the country, a formidable path called the Macmillan Way.

Cherrington's walking partner is Karl Yzerman, an irascible "bull of the woods," a full 20 years his senior and the perfect foil to the wry and self-deprecating author.

Their journey begins at Boston on the Wash and takes them through areas of outstanding beauty such as the Cotswolds, Somerset, and Dorset, all the way to Chesil Beach.

Their ultimate destination is Cadbury Castle, a hill fort that many archeologists believe to be the location of King Arthur's legendary center of operations in the late fifth century when he -- or some other prominent British warrior chieftain -- made his last stand against the Saxons.

Along the way the unlikely duo experiences many adventures, including a serious crime scene, a bull attack, several ghosts, a brothel, and the English themselves. The historical merges with the magic of the footpath, with Cherrington making astute, often humorous observations on the social, cultural, and culinary mores of the English, all from a very North American perspective.

Also by John A. Cherrington 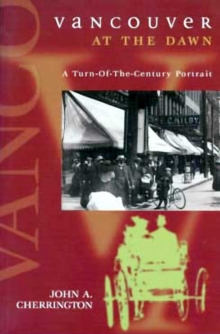 Vancouver at the Dawn 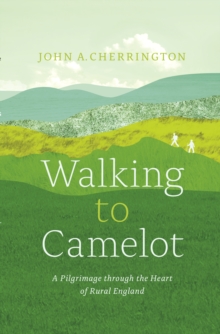