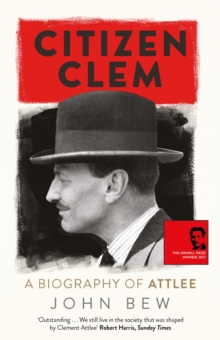 **WINNER OF THE ORWELL PRIZE FOR POLITICAL WRITING****WINNER OF THE ELIZABETH LONGFORD PRIZE FOR HISTORICAL BIOGRAPHY***Book of the year: The Times, Sunday Times, New Statesman, Spectator, Evening Standard*'Outstanding . . . We still live in the society that was shaped by Clement Attlee' Robert Harris, Sunday Times'The best book in the field of British politics' Philip Collins, The Times'Easily the best single-volume, cradle-to-grave life of Clement Attlee yet written' Andrew RobertsClement Attlee was the Labour prime minister who presided over Britain's radical postwar government, delivering the end of the Empire in India, the foundation of the NHS and Britain's place in NATO.

Called 'a sheep in sheep's clothing', his reputation has long been that of an unassuming character in the shadow of Churchill.

But as John Bew's revelatory biography shows, Attlee was not only a hero of his age, but an emblem of it; and his life tells the story of how Britain changed over the twentieth century.

This edition includes a new preface by the author in response to the 2017 general election. 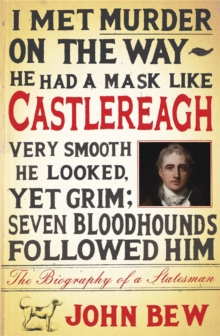 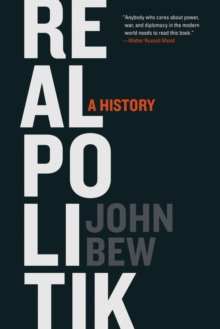 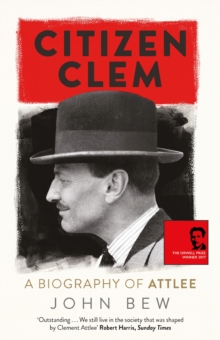 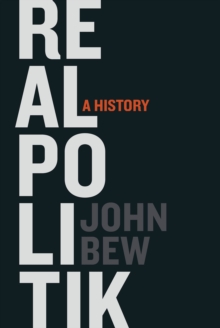