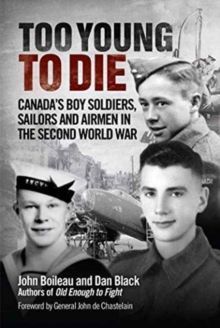 Too Young to Die : Canada's Boy Soldiers, Sailors and Airmen in the Second World War Hardback

John Boileau and Dan Black tell the stories of some of the 30,000 underage youths - some as young as fourteen - who joined the Canadian Armed Forces in the Second World War.

This is the companion volume to the authors'' popular 2013 book Old Enough to Fight about boy soldiers in the First World War.

Like their predecessors a generation before, these boys managed to enlist despite their youth.

Most went on to face action overseas in what would become the deadliest military conflict in human history. They enlisted for a myriad of personal reasons -- ranging from the appeal of earning regular pay after the unemployment and poverty of the Depression to the desire to avenge the death of a brother or father killed overseas.

Canada's boy soldiers, sailors and airmen saw themselves contributing to the war effort in a visible, meaningful way, even when that meant taking on very adult risks and dangers of combat. Meticulously researched and extensively illustrated with photographs, personal documents and specially commissioned maps, Too Young to Die provides a touching and fascinating perspective on the Canadian experience in the Second World War. Among the individuals whose stories are told:Ken Ewing, at age sixteen taken prisoner at Hong Kong and then a teenager in a Japanese prisoner of war campRalph Frayne, so determined to fight that he enlisted in the army, navy and Merchant Navy all before the age of seventeenRobert Boulanger, at age eighteen the youngest Canadian to die on the Dieppe beaches 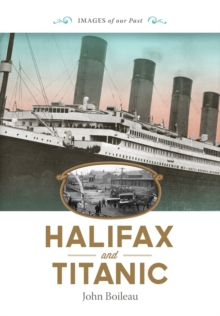 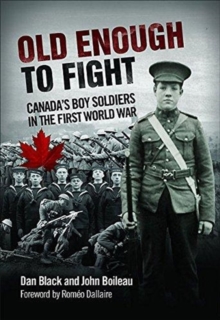