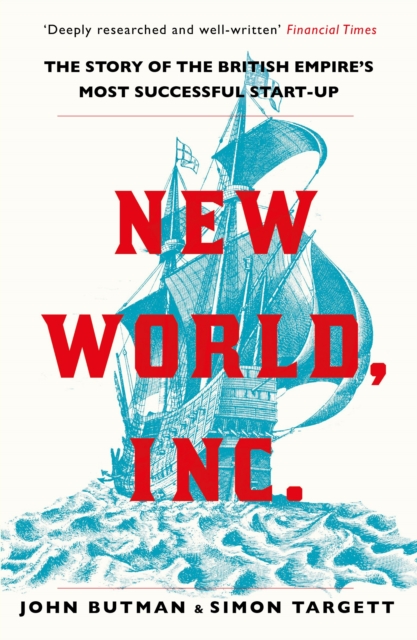 'Deeply researched and well-written' - Financial TimesIn the mid-sixteenth century, England was a small and relatively insignificant kingdom on the periphery of Europe, and it had begun to face a daunting array of social, commercial and political problems.

Struggling with a single export - woollen cloth - a group of merchants formed arguably the world's first joint-stock company and set out to seek new markets and trading partners.

This start-up venture transformed England in to a global power and sowed the seeds of nascent modern America.

Also by John Butman  |  View all 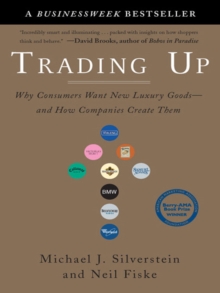 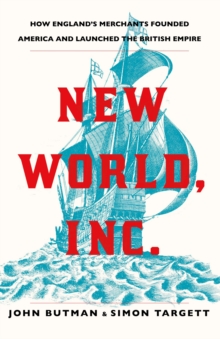 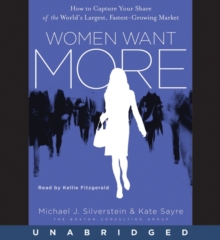 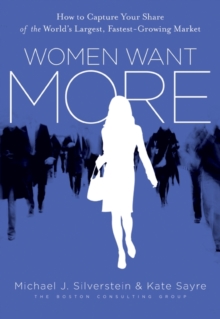