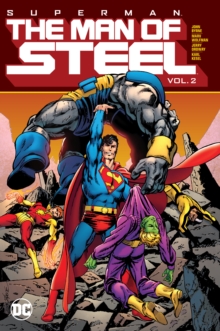 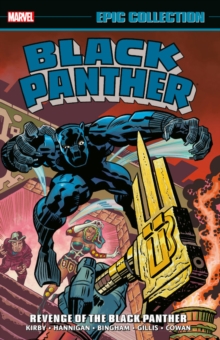 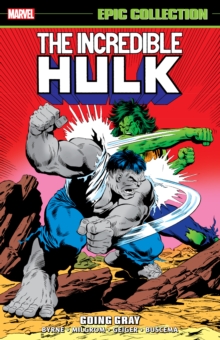 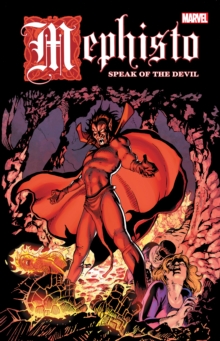 Mephisto: Speak Of The Devil 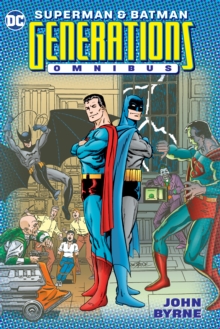