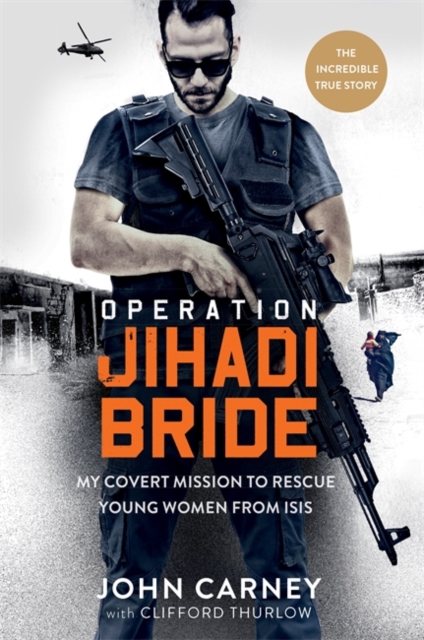 Soldier Magazine's Book of the MonthFascinating... Incredibly dangerous. The TimesGripping. Adrenalin fuelled true-life account with all the makings of a military thriller. The action unfolds like a Le Carre novel. Soldier Magazine'Jihad isn't a war. It's an objective. An aberration. If there are young women with children, lost boys... If they are trapped in that hell and we can get them out, don't we have a duty to do so? Every person we can bring back is living proof that Islamic State is a failure.'Ex-British Army soldier John Carney was running a close protection operation for oil executives in Iraq when the family of a young Dutch woman asked him to extract her from the collapsing 'Islamic State' in Syria. Hearing first-hand about the naive young girls, many from the West, who'd been tricked, sexually abused and enslaved by ISIS, he knew only one thing - he had to get them out of that living hell. This is the incredible true story of how - armed with AK-47s and 9mm Glocks - Carney launched a daring, dangerous and deadly operation to free as many of them as he could. From 2016 to 2019, he led his small band of committed Kurdish freedom fighters into the heart of the Syrian lead storm. Backed by humanitarian NGOs, and feeding intel to MI6, Carney and his men went behind enemy lines to deliver the women and their children to the authorities, to deradicalization programmes and fair trials. Carney, a born soldier, was moved to action by the women's terrifying stories. He and his men risked their lives daily, not always making it safely home... Gripping, shocking and thought-provoking, Operation Jihadi Bride tackles the complex issue of the jihadi brides head on - an essential read for our troubled times. 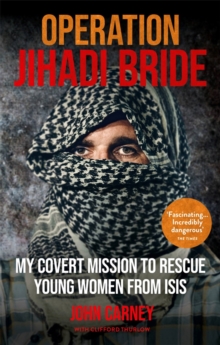 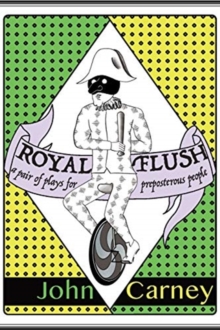 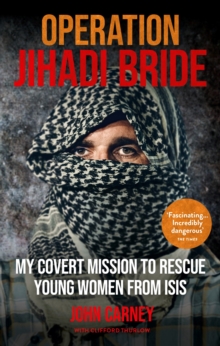