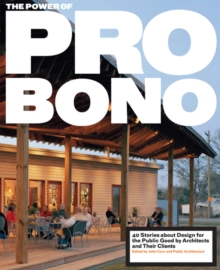 The Power of Pro Bono : 40 Stories about Design for the Public Good by Architects and Their Clients Hardback

A first-of-its-kind book The Power of Pro Bono presents 40 pro bono design projects produced by many of the leading architects working today.

The clients include grassroots community organizations like the Homeless Prenatal Program of San Francisco, as well as national and international nonprofits, among them Goodwill, Habitat for Humanity, KIPP Schools and Planned Parenthood.

These public-interest projects were designed by a range of award-winning practices, from SHoP Architects in NewYork and Studio Gang in Chicago, to young studios including Stephen Dalton Architects in Southern California and Hathorne Architects in Detroit, to some of the largest firms in the USA, such as Gensler, HOK and Perkins +Will.

Scores of private donors, local community foundations and companies, and material and service donations made these projects possible.

This book is inspired and informed by the advocacy and design work of Public Architecture, a national nonprofit founded in 2002 by San Francisco-based architect John Peterson. 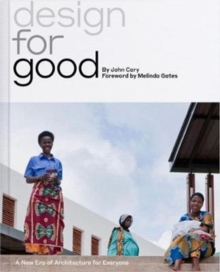 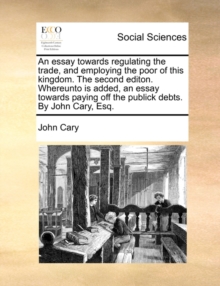 An Essay Towards Regulating the Trade,... 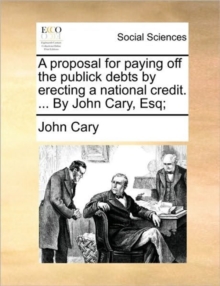 A Proposal for Paying Off the Publick... 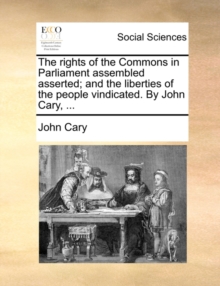 The Rights of the Commons in Parliament...