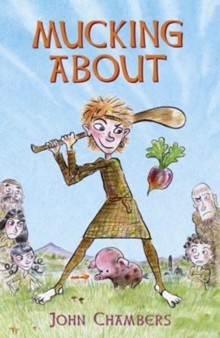 We are in Ireland and it's an awfully long time ago.

Centuries and centuries. The country is supposed to have gone Christian, but there's still magic in the air, salmon in the rivers, berries in the bushes, druids in the forest, a Worm in the lake, fairy music in the distance. Manchan's mother wants to make a monk of Manchan. Manchan most emphatically does not want to be made a monk of.

He'd rather sing songs with his father, or go fishing with his friend, Pagan-of the-Six-Toes, or go charging through the forest with his pet pig, Muck, or go bare-back riding over the bog on the chieftain's mad ram, Balor.

Anything fun or adventurous or magical, and absolutely nothing to do with turnips, penance, prayers, monks and chanting.

Poor Manchan! The more he mucks about having fun, the more his mother is determined to tame him.

Also by John Chambers   |  View all 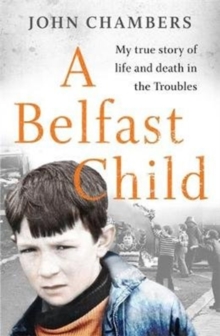 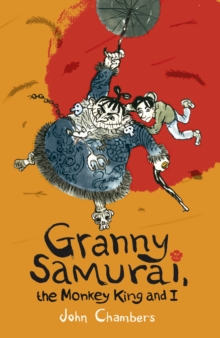 Granny Samurai, the Monkey King and I 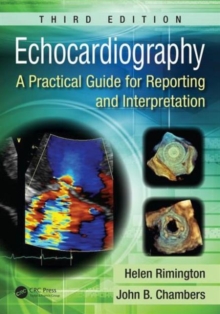 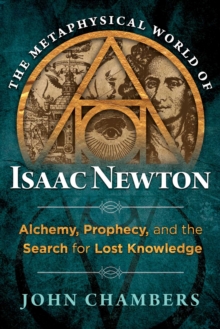 The Metaphysical World of Isaac Newton