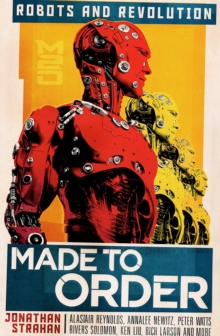 Made To Order : Robots and Revolution Paperback / softback

100 years after Karel Capek coined the word, "robots" are an everyday idea, and the inspiration for countless stories in books, film, TV and games. They are often among the least privileged, most unfairly used of us, and the more robots are like humans, the more interesting they become.

This collection of stories is where robots stand in for us, where both we and they are disadvantaged, and where hope and optimism shines through. Including stories by: Brooke Bolander * John Chu * Daryl Gregory * Peter F. 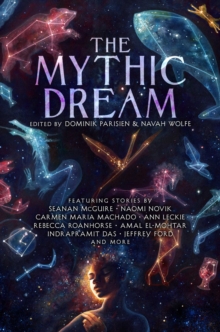 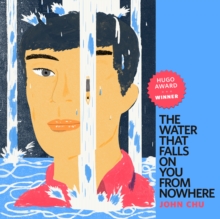 The Water That Falls on You from Nowhere 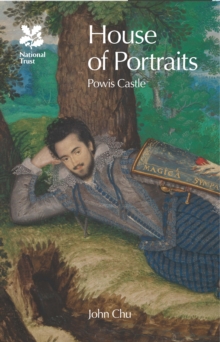