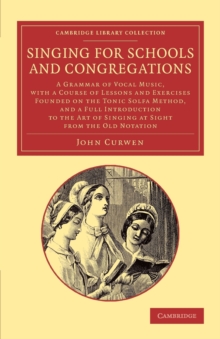 Singing for Schools and Congregations : A Grammar of Vocal Music, with a Course of Lessons and Exercises Founded on the Tonic Solfa Method, and a Full Introduction to the Art of Singing at Sight from Paperback / softback

John Curwen (1816-80), minister and music educationist, is remembered for his promotion in Britain of the tonic sol-fa system of teaching singing.

He had an innate understanding of the social value of music in education, and it was in response to being asked in 1841 to recommend the best way of teaching music in Sunday schools that he developed Norwich schoolteacher Sarah Glover's system from her Scheme for Rendering Psalmody Congregational (1835).

He would spend the rest of his life refining it. Not to be confused with John Hullah's 'fixed doh' system, Curwen's method spread rapidly and by the 1860s over 180,000 people in Britain were learning tonic sol-fa.

First published in 1843 and reissued here in its revised and expanded edition of 1848, this thorough textbook sets out Curwen's method, complete with a wide range of exercises for class practice. 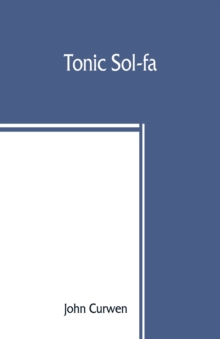 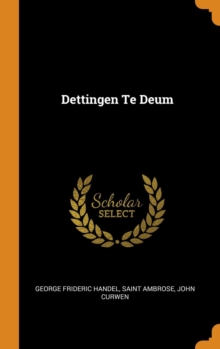 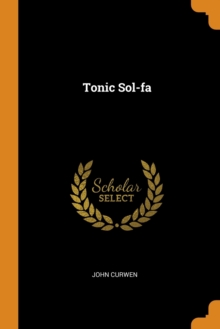 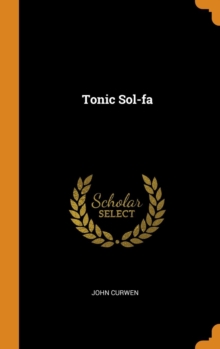 Also in the Cambridge Library Collection - Music series   |  View all 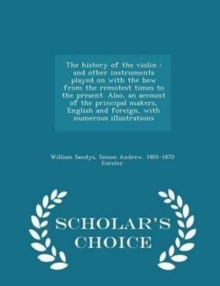 The History of the Violin, and Other... 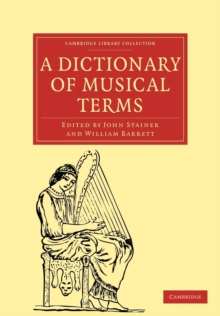 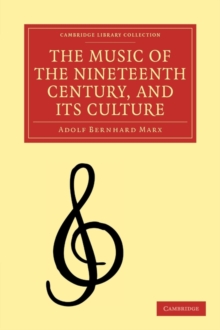 The Music of the Nineteenth Century and... 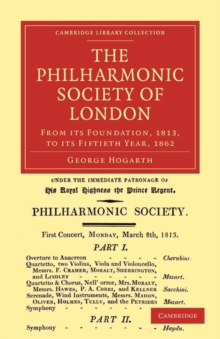 The Philharmonic Society of London