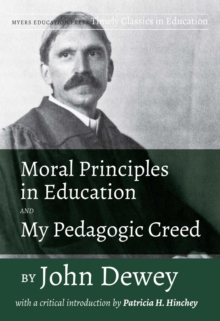 Moral Principles in Education and My Pedagogic Creed : With a Critical Introduction by Patricia H. Hinchey Paperback / softback

Part of the Timely Classics in Education series

Contemporary political and socioeconomic conditions largely characterized by corruption and inequity have added new urgency to recurring calls for reorienting American public schools to their historic purpose: educating a citizenry both equipped and motivated to serve as the ultimate guardians of democracy.

While the Founding Fathers, including Jefferson, as well as the founders of public schools, including Horace Mann, explicitly stated that rationale, perhaps no one has done more than John Dewey to detail the inextricable relationship between education and democratic society.

In Moral Principles in Education and My Pedagogic Creed, Dewey reminds readers of public schools' original purpose, and he identifies specific educational principles and practices that either promote or undermine their essential democratic goals.

Sadly, readers will recognize that many of the counterproductive practices he describes remain pervasive.

Dewey argues that if schools are to nurture ethical and effective citizens, then they must become genuine democratic communities where students acquire the habits of mind and behavior that will lead them as adults to steer the country in a more ethical and equitable direction. "There cannot be two sets of ethical principles," he says, "one for life in the school, and the other for life outside of the school." In these works and through such caveats, Dewey offers readers both the motivation to engage in the struggle for a new emphasis on educating for democratic citizenship and the guidance necessary to translate his theory into effective practice. 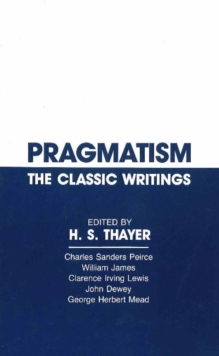 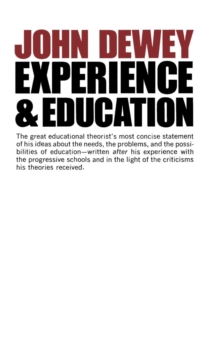 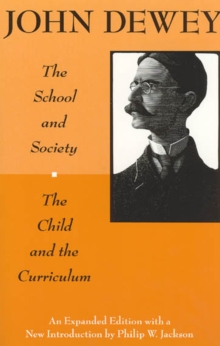 Child and the Curriculum 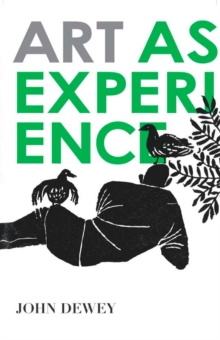