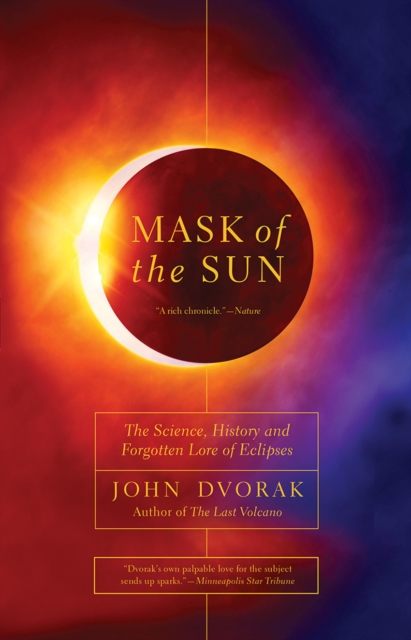 Mask of the Sun : The Science, History and Forgotten Lore of Eclipses Paperback / softback

What do Virginia Woolf, the rotation of hurricanes, Babylonian kings and Einstein's General Theory Relativity all have in common?

Eclipses. Always spectacular and, today, precisely predicable, eclipses have allowed us to know when the first Olympic games were played and, long before the first space probe, that the Moon was covered by dust. Eclipses have stunned, frightened, emboldened and mesmerized people for thousands of years.

They were recorded on ancient turtle shells discovered in the Wastes of Yin in China, on clay tablets from Mesopotamia and on the Mayan "Dresden Codex." They are mentioned in Homer's Iliad and Odyssey and at least eight times in the Bible.

Columbus used them to trick people, while Renaissance painter Taddeo Gaddi was blinded by one.

Sorcery was banished within the Catholic Church after astrologers used an eclipse to predict a pope's death. In Mask of the Sun, acclaimed writer John Dvorak the importance of the number 177 and why the ancient Romans thought it was bad to have sexual intercourse during an eclipse (whereas other cultures thought it would be good luck).

Even today, pregnant women in Mexico wear safety pins on their underwear during an eclipse.

Eclipses are an amazing phenomena-unique to Earth-that have provided the key to much of what we now know and understand about the sun, our moon, gravity, and the workings of the universe. Both entertaining and authoritative, Mask of the Sun reveals the humanism behind the science of both lunar and solar eclipses.

With insightful detail and vividly accessible prose, Dvorak provides explanations as to how and why eclipses occur-as well as insight into the forthcoming eclipse of 2017 that will be visible across North America.

Also by John Dvorak  |  View all 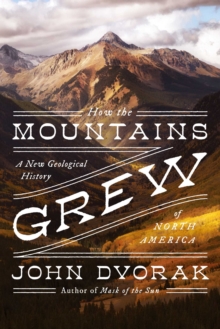 How the Mountains Grew 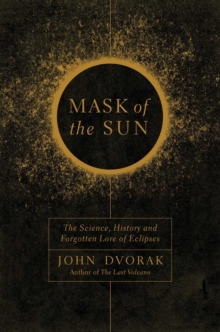 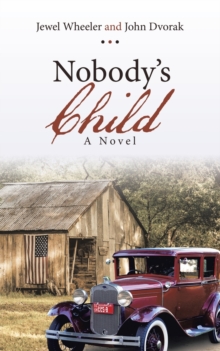 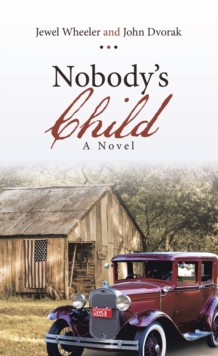