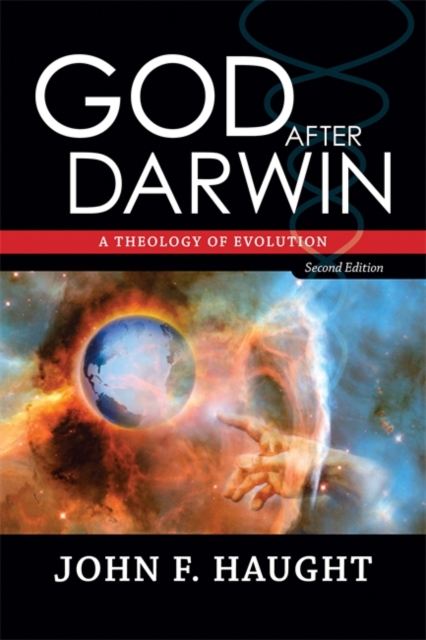 God After Darwin : A Theology of Evolution Paperback / softback

In God After Darwin, eminent theologian John F. Haught argues that the ongoing debate between Darwinian evolutionists and Christian apologists is fundamentally misdirected: Both sides persist in focusing on an explanation of underlying design and order in the universe.

Haught suggests that what is lacking in both of these competing ideologies is the notion of novelty, a necessary component of evolution and the essence of the unfolding of the divine mystery.

He argues that Darwin's disturbing picture of life, instead of being hostile to religion-as scientific skeptics and many believers have thought it to be-actually provides a most fertile setting for mature reflection on the idea of God.

Solidly grounded in scholarship, Haught's explanation of the relationship between theology and evolution is both accessible and engaging.

The second edition of God After Darwin features an entirely new chapter on the ongoing, controversial debate between intelligent design and evolution, including an assessment of Haught's experience as an expert witness in the landmark case of Kitzmiller v. 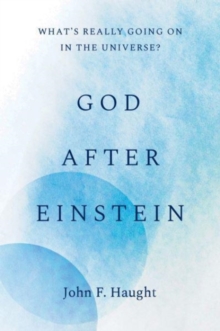 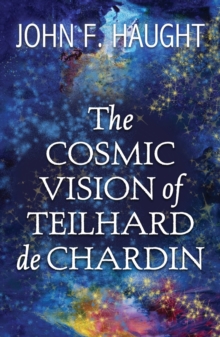 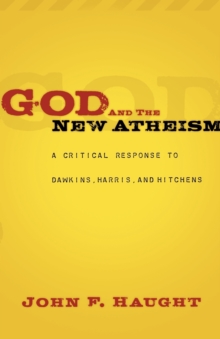 God and the New Atheism 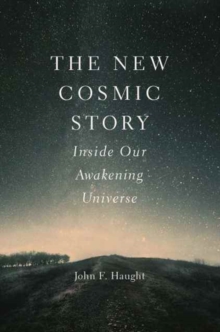