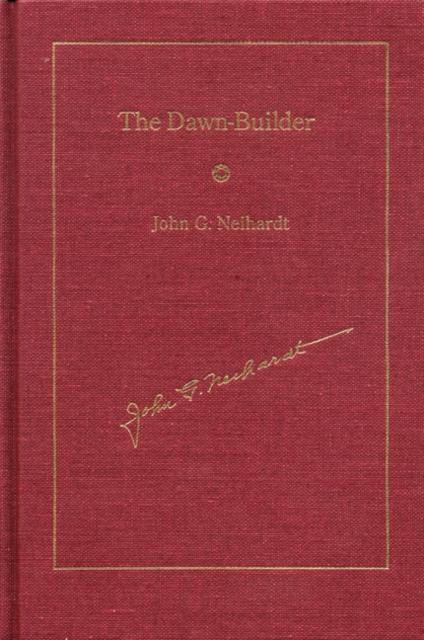 The Dawn Builder, originally published in 1910, was John G.

Neihardt's first novel. At the center of it is a one-eyed, peg-legged man named Waters.

He comes to Fort Calhoun, Nebraska Territory, in 1862 and drinks himself into a hole when he isn't setting type on the town newspaper. Because his thirst is metaphysical as well, he only temporarily loses sight of the possibility of happiness, of building his own dawn.

Like all memorable characters, Waters can't be contained on the page.

Isolated by his physical ugliness, marked by loneliness not yet deadened by silence, compromised by his own excessive energy, he reaches out to a young woman farther outside society than he is and to a kindly widow and her son.

The Dawn Builder is reminiscent of Twain in its frontier humor, of Poe in its bizarre adventures, and of Dickens in its casting of some busybodies who belong to the Needle Club.

Its return to print will be welcomed by John G. Neihardt's many admirers. 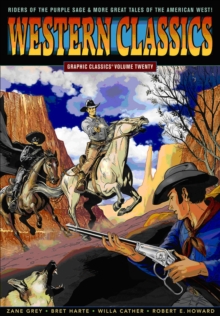