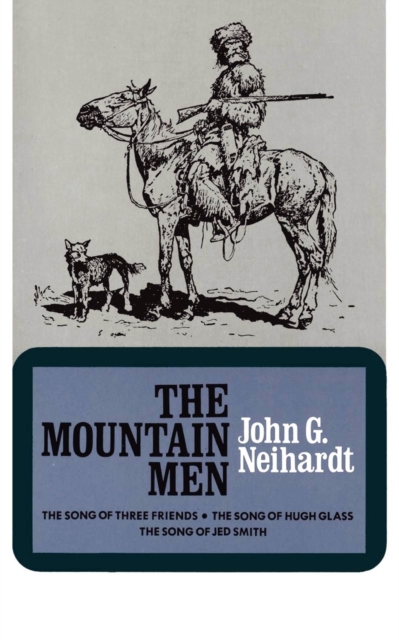 The first volume in this two-volume edition of A Cycle of the West includes The Song of Three Friends (1919), which received the National Prize of the Poetry Society of America, The Song of Jed Smith (1941).

The first two songs, in the poet's words, "deal with the ascent of the river and characteristic adventures of Ashley-Henry men in the country of the upper Missouri and the Yellowstone.